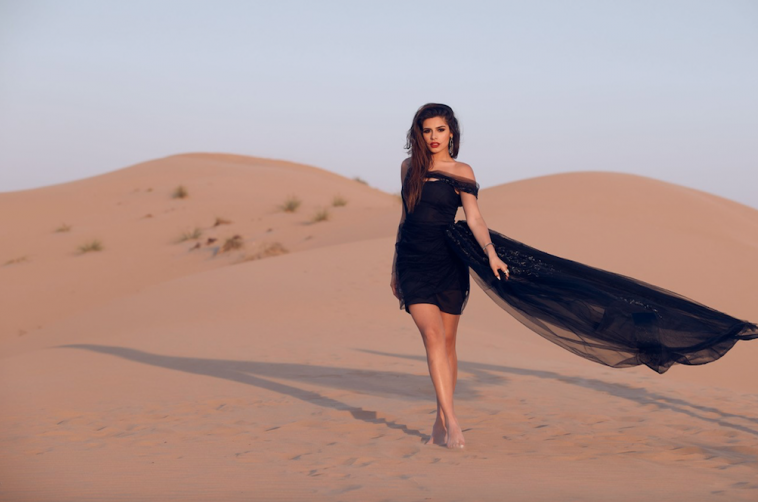 Pop princess Celina Sharma teases fans further this weekend with unveiling of her brand new single, Lights Down – the latest track to be lifted from her highly anticipated debut EP, CECE.

Of the single, Celina says in a press release: “‘Lights Down’ is such a vibey feel good song, I had so much fun writing it. I was in Los Angeles at the time, so I think the sun, beaches and good vibes of LA really put me in that place!”

Listen to Lights Down below:

Commenting on the CECE as whole, Sharma adds: “I guess in a way this EP has been a process of self-discovery”, confesses Celina. “The project took over a year of song writing and experimenting with different styles and sounds, whilst I personally was experiencing a wave of different emotions. CECE represents the other side of me, my alter ego that bares it all in regard to my personal feelings and situations I’ve experienced. I think some of these topics it touches on will be relatable to many!”

Bad For You (Official Video)

Having spent the summer playing slots at Wireless, Reading & Leeds and Parklife festivals, and head back into the studio to record the soundtrack for the forthcoming blockbuster Marvel movie ETERNALS starring Angelina Jolie and Salma Hayek (having been handpicked to do so by Oscar-winning director Chloé Zhao) – Celina Sharma’s popularity and impact continues to grow! And with the promise of more music in the pipeline, cutting-edge collaborations and a headline UK performance already pencilled in for 2022, it’s fair to say, this is just the beginning of a long and exciting career for the Australian singer.

Let us know your thoughts on Celina Sharma over on Twitter @CelebMix now!