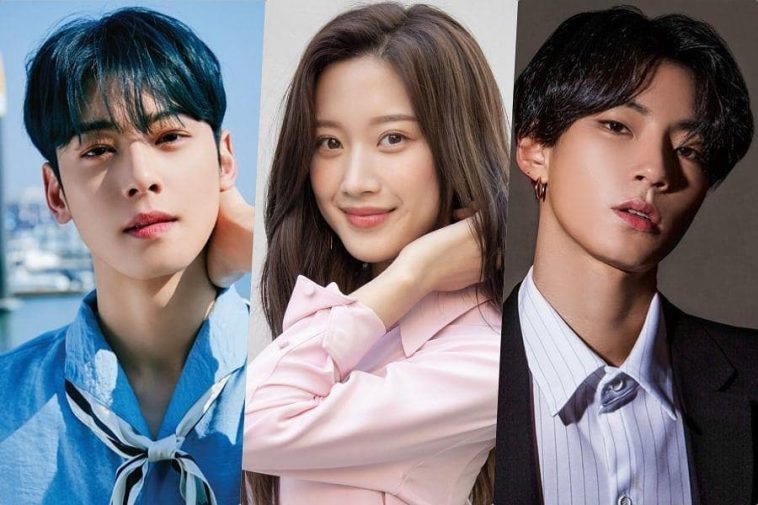 Korean actor and KPOP idol Cha Eun woo (Lee Dongmin) has recently been rising in popularity on social media. He is currently starring in KDrama ‘True Beauty’, where he is playing the part of Lee Suho.

On instagram fans of the drama have been posting about ‘Team Suho’ and ‘Team Han Seojun’. There has been a lot of buzz on social media about the KDrama.

Cha Eun Woo, debuted as a member of KPOP group Astro in 2015. There are six members in Astro including Cha Eun Woo. The other members are, JinJin, Moonbin, Yoon Sanha, Rocky and MJ.

Cha Eun Woo has starred in quite a few KDrama’s through out his career. This includes 2017 KDrama ‘Sweet Revenge’. He also starred in ‘My ID is Gangnam Beauty’, ‘Rookie Historian Goo Hae Ryung’, and YouTubr original ‘Top Management’. This is just to name a few.
Now of course he is staring in ‘True Beauty’. This KDrama is about a girl who is torn between two different guys who are both fighting for her and trying to impress her.

Since starring in this KDrama, Cha Eun Woo’s popularity is rising. On instagram he quickly surpassed 14 Million followers. Now surpassing 15 million followers. We really think he is an amazing actor and idol, who is only going to keep rising in popularity throughout 2021 and beyond.

‘True Beauty’ is available with a standard pass on the Rakuten Viki app.

Have you watched “True Beauty”? Let us know on Twitter @CelebMix