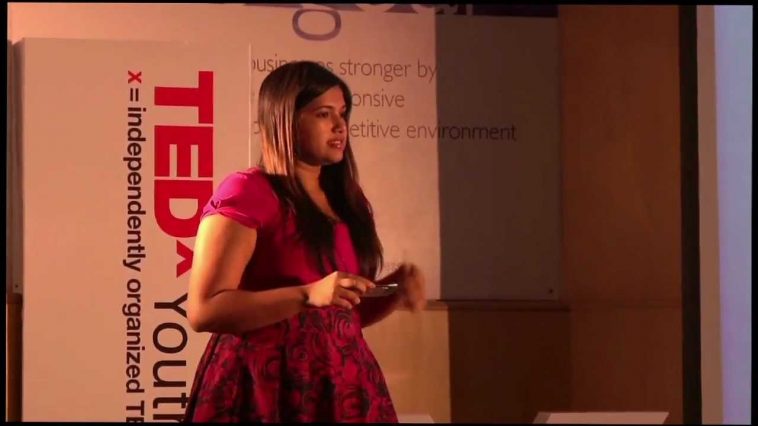 Not many writers are able to say that their work changes the world. But for one writer, Sharanya Haridas, this statement is spot on. Her work has been impacting global audiences and inspiring change in many ways. Sharanya Haridas may seem like one simple woman but she is having the impact of a thousand people. The calibre of her work paired with the nods of approval from all circles and the power of her digital presence are all strong indicators of this.

A Powerful Beginning
Haridas is the face behind the founding of India’s first web-based magazine for teens and young women, ‘That’s So Gloss’. This was a significant move as the magazine went on to be hailed as the only one of its kind in India in that year. In fact, Haridas’ achievement was so significant that the publication was recognized by Toronto’s Ryerson University which incubated it in its Digital Media Zone, a leading global start-up accelerator.

Advocacy Vocalised and Globalised
Haridas’ written pieces reveal a fierce and bold mind. She tackles tough issues such as race, culture and gender. In articles like the one entitled “the ‘New York Times’ Publishes Racist Comic About India’s Space Mission”, published on Huffpost in 2017 , Haridas takes media houses in powerful first world nations to task for their treatment of third world or developing states like India.

In articles such as ‘24 Cool Presents to Gift Yourself To Celebrate Yourself Just Because’ (Buzzfeed, 2021), she encourages her audiences to practice self-care. Whilst in other articles such as ‘100 Plus Books: What My Year Of Intentional Reading Taught Me’ (Thrive Global), Haridas shares transformative learnings from the power of reading.

Through social media posts, specifically posts on her Twitter page, Haridas encourages her audience to consider issues such as gender inequality and bias while urging them to challenge the status quo with a view to dispelling the disparity that exists.  An example of such post is below:
“2 things that are always in style-
1) everything cool eventually becoming uncool
2) the fundamental misogyny of slurs like cheugy, basic, bestie & the ‘gaslight gatekeep girlboss’ meme. Why are these takedowns somehow always aimed at women.”

Haridas also influences the world through her writing. She is the author of several books that are either inspirational or encourage critical thought on serious topics. She also authors thought provoking quotes, many of which readers use to guide their lives.

Influence Digitised
Haridas’ world changing impact is perhaps most visible through her digital presence. She has established herself on professional and social media platforms and wherever she is found digitally, there is also a huge loyal audience standing with her. Her Facebook and Instagram pages have attracted in excess of 13000 and 7000 followers respectively. Her most powerful following is found on twitter, which is the platform she uses most to share her work and thoughts with others. More than 20,000 people have started following her on Twitter. The responses to Haridas’ work have been phenomenal, ranging from rave reviews to millions of likes, views and shares.

Equity, empathy and justice are just a few of the global targets that experts agree are prerequisites to a harmonious world. Digital entrepreneurs and writers like Sharanya Haridas are powerful forces, urging us towards the attainment of those ideals. And judging by the significant impact Haridas is already making, positive change is imminent.