On AMC’s Talking Dead, host Chris Hardwick revealed the character who would be crossing over between The Walking Dead and its spinoff Fear the Walking Dead.

The idea of a crossover between the two shows was introduced by Walking Dead creator Robert Kirkman at the New York Comic Con panel in October.

It was revealed that Lennie James, who plays Morgan Jones, will be making the crossover between the shows. Hardwick and the guests on Talking Dead (Kevin Smith, Avi Nash, and Melissa McBride) spoke with James on his new role. James seemed to be emotional about leaving the cast of the main show.  However, he is very much looking forward to meeting the cast of the spinoff show and working with them.

Morgan is an important character in the main series because he is one of the first people that main character Rick Grimes meets in the apocalyptic world.

Not only will Lennie James’ Morgan appear in the Fear The Walking Dead, but he will also reportedly be a series regular on the show’s fourth season. 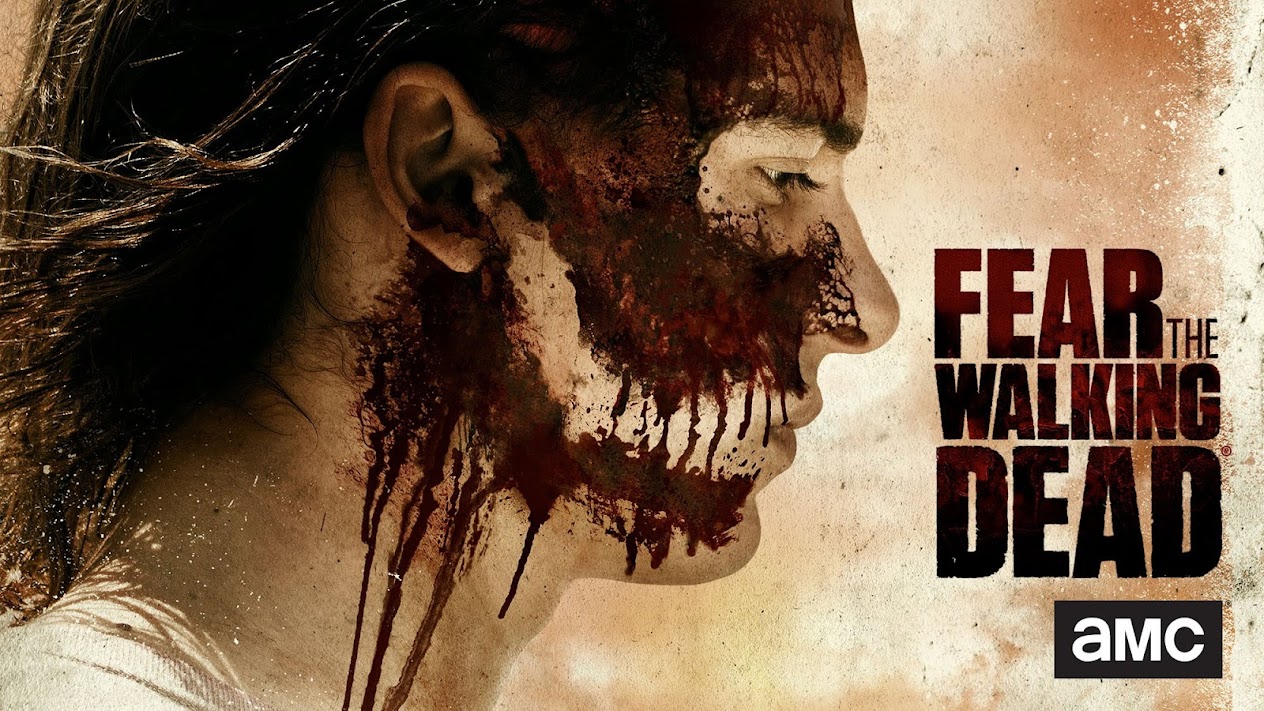 In the timeline of the series, the spinoff show takes place before the main show.  Morgan will have had to meet with the characters of Fear The Walking Dead at a point where he was not seen in the main show.

The spinoff started in California and moved to Mexico. The fourth season will possibly take place in Texas so Morgan would have had to travel there and back to Georgia.  It should be interesting to see how Morgan’s whereabouts are explained.

What do you think of the Crossover between The Walking Dead and Fear the Walking Dead? Are you excited to see Morgan meet the characters of the spinoff show? Let us know by tweeting us @CelebMix!