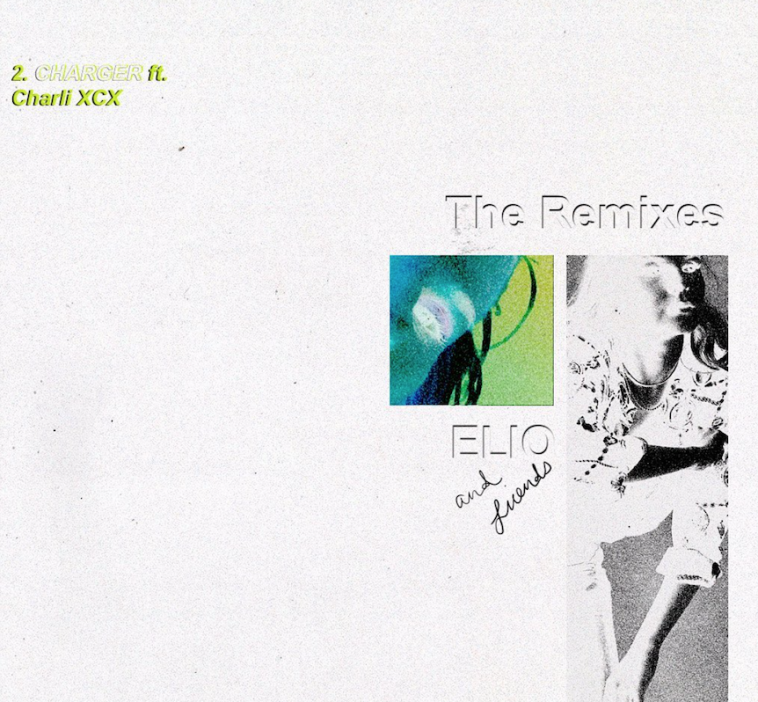 Rising pop star ELIO teams up with Charli XCX for an electric remix of ‘CHARGER’.

The standout track from ELIO’s sophomore EP Can You Hear Me Now? just got even better.

‘CHARGER’, a flick which sees the singer lament leaving her phone charger behind, is the EP’s most pulsing moment with its euphoric production.

Today, Charli XCX adds a verse to the song in the first taste of a remix EP set for release track-by-track over the coming weeks.

“CHARGER featuring the queen of music herself Charli XCX is the first song off of my mixtape ‘the remixes’,” ELIO shared on Instagram.

“So excited to share each song throughout the next few weeks, they’re so good i cry listening to them.”

The remixed single drops alongside an official music video which sees the dynamic duo in a spin in their rooms.

The singer also spoke to Apple Music about the track, laughing about how the “cheap iPhone accessory” has become so essential.

“I can risk going back and getting it, whether it’s going through another whole long goodbye at a party or going back in and being really awkward after having a fight.”

“I’m so fascinated with people’s relationships with phones, obviously—I write about it a lot—but this was a lot less personal and it was a lot more like, ‘Everybody relates to this.'”

ELIO first hit fans’ eardrums in 2020 with her unique take on airy electro pop with single ‘My Friends Online’.

Since then, EP u and me, but mostly me preceded this year’s Can You Hear Me Now? to mark the singer out as a hot talent to watch.

Are you loving the ‘CHARGER’ remix? Let us know @CelebMix on Twitter.