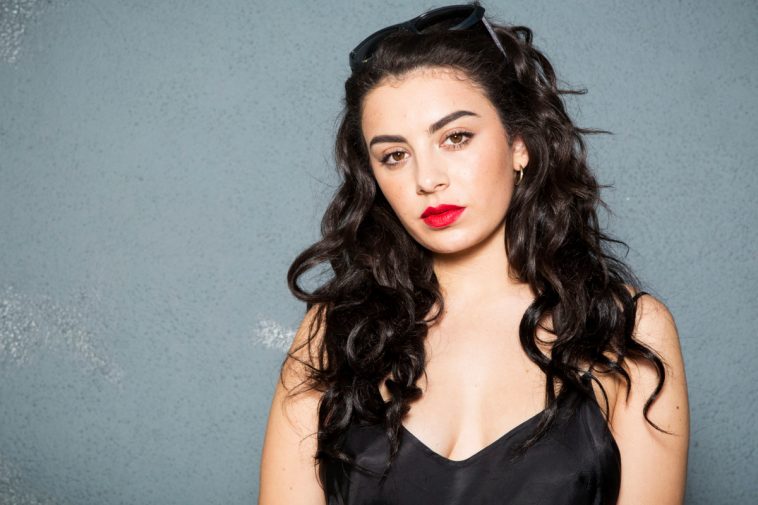 Charli XCX has announced on Twitter that she would like her fans to remix her new single ‘Forever’.

The track is the first taste of her upcoming album ‘How I’m Feeling Now’ which has been written and recorded during isolation.

The singer first announced that she would like her fans to feature in the official music video for the track and posted details on her Twitter page of the criteria required.

She has now announced that she wants fans to show off their talents by remixing the song and has posted a link on her Twitter page to the song’s recording stems.

The artist has previously commented on the writing process of the album, saying: “The nature of this album is gonna be very indicative of the times, just because I’m only gonna be able to use the tools that I have at my fingertips to create all music, all artwork, all videos, everything. In that sense, it’ll be very DIY.”

The singer/songwriter has also been hosting a series of live performances on Instagram as part of Club Quarantine: a virtual nightclub where fans can watch live streams of their favourite artists. Guests who have appeared alongside Charli XCX include Zara Larsson, Christine and the Queens and Clairo.