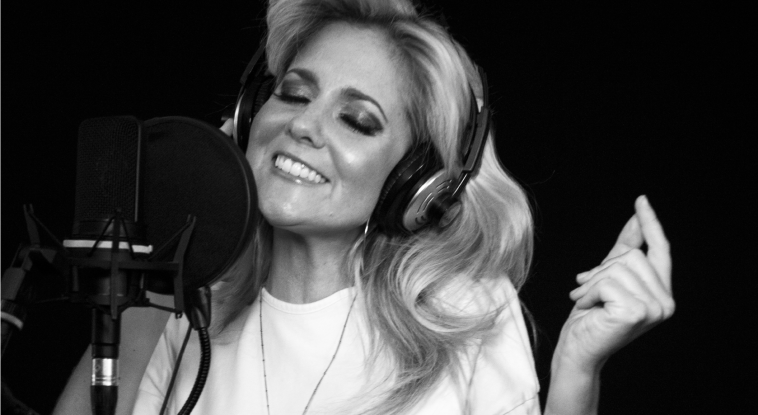 Viral sensation Charlotte Awbery has finally released her debut single – her own rendition of the Lady Gaga and Bradley Cooper hit “Shallow”!

Charlotte’s stunning version of “Shallow” is a stripped back, piano-based affair which showcases her vulnerable yet brilliant vocal performance.

The release comes after the singer went viral earlier this year for singing a portion of the song while on the London Underground, in a video shared across social media.

Since the clip became popular online, Charlotte was propelled into stardom. She attracted hundreds of thousands of followers across Twitter and Instagram, and was even invited to perform on The Ellen DeGeneres show.

Speaking of her long-awaited single release, Charlotte explained: “Releasing this single has been a long time coming, but I am so happy to be releasing it now.

“‘Shallow’ holds such a special place in my heart, I know it sounds silly, but the song has literally changed my life.

“Because of this I felt it was important to release it as my first single. We intitially wanted to release it back in April, but because of everything that happened with Covid, my plans had to change slightly.”

She continued: “It has been an up and down journey so far, which has been scary and exciting at the same time. When I was invited onto Ellen and then performed at GAY in front of three thousand people I felt on top of the world, but then Covid and lockdown came literally the week after my show and like so many in the live/entertainment industry Iwas completey floored by the news.

“The most important thing for me during lockdown was to keep positive and creative. Thankfully, I’ve managed to keep productive, so I’ve spent that time writing and recording a load of new material.”

She also adds that a music video for the song will also be released soon, and she is hoping to release some original tracks “by the end of the year”.

Charlotte has been performing alongside various day jobs since the age of 16. She also auditioned for talent shows such as The X Factor and Britain’s Got Talent, but was turned down.

Now 30-years-old, and with the support of her friends, family, fans and fellow celebrities, she is looking to finally make her mark in the world of music.

Charlotte Awbery’s version of “Shallow” is officially out now, and you can listen to it below:

Make sure to follow Charlotte Awbery across social media to keep up with her musical journey:

Let us know your thoughts on her cover over on Twitter @CelebMix!