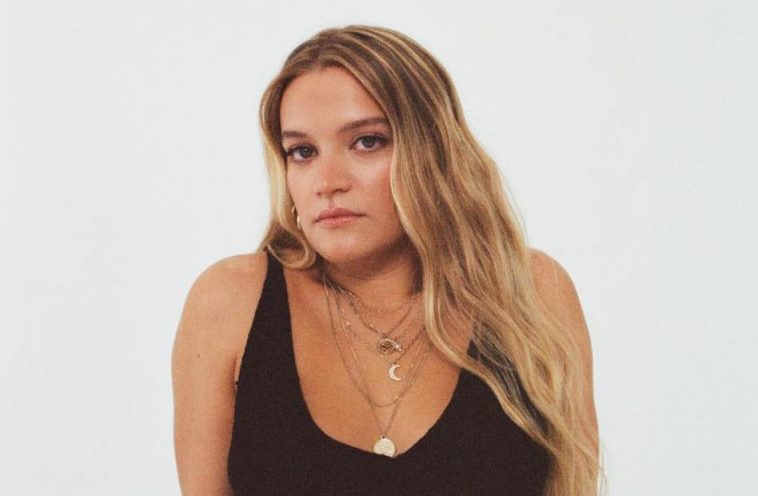 Accomplished singer/songwriter Charlotte Jane continues her ascend to the top of pop’s premiere league today (August 20th) with the release of her latest single, Loving The Light.

Commenting on the single, Jane says: “I’m rarely one to write happy songs but this one came at a time where I desperately needed to look for the positives amongst everything that was going on in my life. It’s continued to serve as a reminder to me, through a lot of shit that’s happened since, that no matter how bad things get there’s always something to be grateful for. I listen to this song more than I ever have with anything I’ve released previously. I genuinely love jamming to it.”

Listen to Loving The Night below:

Still just 22-years-old, Charlotte Jane’s early adventures in music included performing soul songs with her musician grandparents as a child and hitting arenas as part of the Voice in a Million choir.

With a flair for songwriting that matches the class of her voice, she has continually enhanced her identity as an artist, notably with two EPs to date – this year’s Refuge and her independently released 2019 debut Nowhere To Hide. Her story was fully explored in a feature with The Line of Best Fit.

Having garnered attention and subsequent support from the likes of both Radio 1, Radio 2 and BBC Introducing…, as well as Sir Elton John who championed Charlotte’s music on his Apple Music show and playlist, the future is looking exceptionally bright for the multi-talented singer/songwriter.

Loving The Night is available to download / stream now.

Let us know your thoughts on Charlotte Jane over on Twitter @CelebMix now!