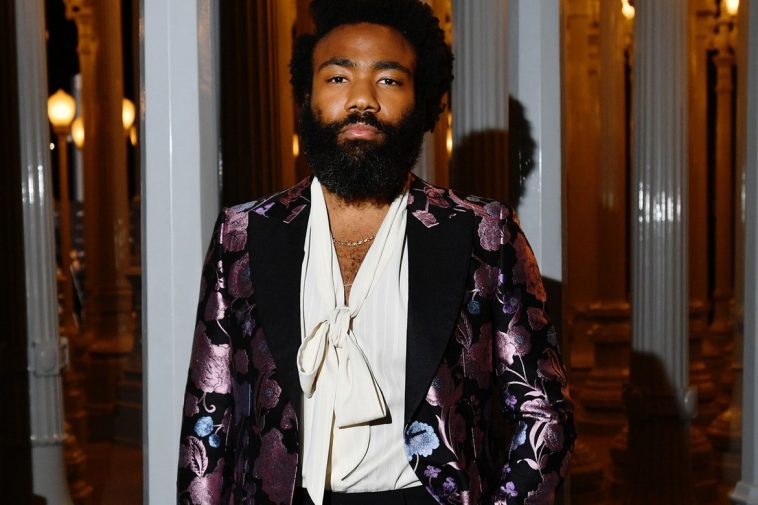 Childish Gambino returns with his first full-length record in almost over four years. The album, titled “3.15.2020”, has just been released on all digital platforms and, while none are officially credited, features some very exciting collaborations.

The record itself was first presented to audiences around the world on his website https://donaldgloverpresents.com/ on a looping stream last week (on March 15, as the title suggests), but was taken down a couple of hours later.

Today, Childish Gambino shared the almost one-hour long project with the world. “3.15.20” is best listened to from start to finish as it was created as a continuous listening experience. The tracks are titled almost entirely based on their time stamps. While no artists are officially credited as features, you will find some positive surprises on tracks such as “Time” (Ariana Grande) or “12.38” (21 Savage).

Musically, “3.15.20” is exactly what we need in these trying times: positive vibes only and music that brings some sunshine into our ears.

Soak up this musical sun and dive right into it by listening to the record right here:

“3.15.20” was released today via mcDJ Recording, under license to RCA Records. It follows Childish Gambino’s latest record “Awaken, My Love!” and features both new and some already released tracks.

What do you think about Childish Gambino’s new record? Tell us all about it, either on Twitter @CelebMix or on our other social media channels.