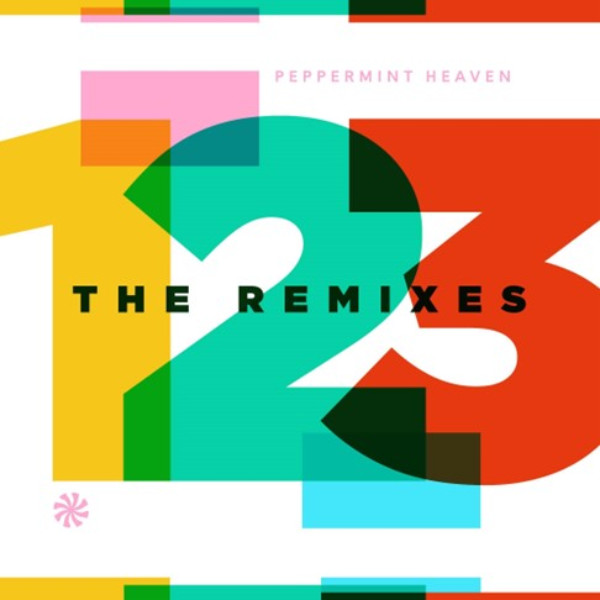 The release comes after the L.A. duo burst onto the world of TikTok with their previous remix of “We Threw It All Away,” which picked up over 300k views.  Across Spotify, the production and songwriting duo have amassed more than 10 million streams.

Chris Cox, one of the world’s most successful remixers, has collected over 48 Million streams on Spotify and over 400k monthly listeners. He’s taken on remix duties for some of the biggest artists in the world including Whitney Houston, The Pet Shop Boys, Dianna Ross, and Madonna.

DRYVE first appeared on the scene with his remix of the quintessential synth-wave track “Drive” by Kavinsky. Since then, he’s been a mainstay in the genre, with releases on some of the scene’s biggest labels, with more than one million streams.