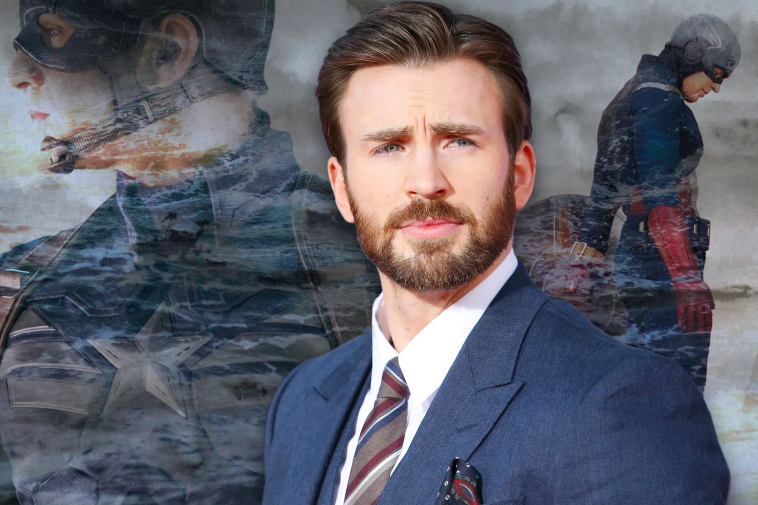 Knives Out, Superpower Dogs, Scott Pilgrim vs. the World, Captain America: The Winter Soldier, Captain America: Civil War, Avengers: Infinity War, Marvel’s The Avengers, Avengers: Endgame, Spiderman: Homecoming – there is one thing common in these hit, blockbuster movies. And that is Chris Evans. The dashing actor is one of the most dedicated, passionate, and celebrated professionals in Hollywood.

Chris became a popular face right after the movie Scott Pilgrim vs. the World. But little did anyone know that he would become one of the most crucial characters in the Avengers trilogy. In fact, many fans say that they can’t think of anyone else as Captain America other than Chris Evans. But before landing his first role in a feature film, Chris was a television actor.

Born in Boston, Massachusetts, Chris was the son of Robert and Lisa Capuano Evans. His father was a dentist. He later got a job as a producer in an American film. Chris’s mother was an actor. This explains how Chris got involved in the field of acting from a young age. But he had to climb his way to the top. He initially starred in a television series called Opposite Sex that became a huge hit in 2000.

Chris’s role in Opposite Sex was so spectacular that he started getting movie roles. He got a crucial role in Not Another Teen Movie in 2001. Next, he got the opportunity to impress viewers in Sunshine, which was released in 2007. But Chris’s big break came when he did Scott Pilgrim vs. the World in 2010. That made Chris one of the most noticeable actors in Hollywood. Everyone was so impressed with his acting that directors wanted to sign him for their movies instantly.

He shot to fame with his character as Captain America in 2014. Chris said, “Captain America turned my life upside down. It gave me the recognition that I had always dreamed of. I remember, as a child, I would always see my mother and think, what if I could accomplish as much as she had? I sincerely followed the nuances of her acting. And I was fortunate enough to land a few roles that went in my favor.”

Many fans want to know the net worth of their favorite actors. According to Purenetworth, $87 million is Chris Evans’s networth. He is currently one of the most highly paid actors because of his blockbuster roles in Marvel movies. According to his fans, Chris is the ideal superhero character they can think of. Without Chris, Captain America wouldn’t be Captain America after all.

With such a huge fan base, it is easy to figure out the pressure that Chris has in his mind before signing up for various roles. But he is not one of the actors who would do any role to increase his net worth. He likes to play characters that he genuinely loves and knows that his fans would love too. That’s the sign of a good actor and a true professional.