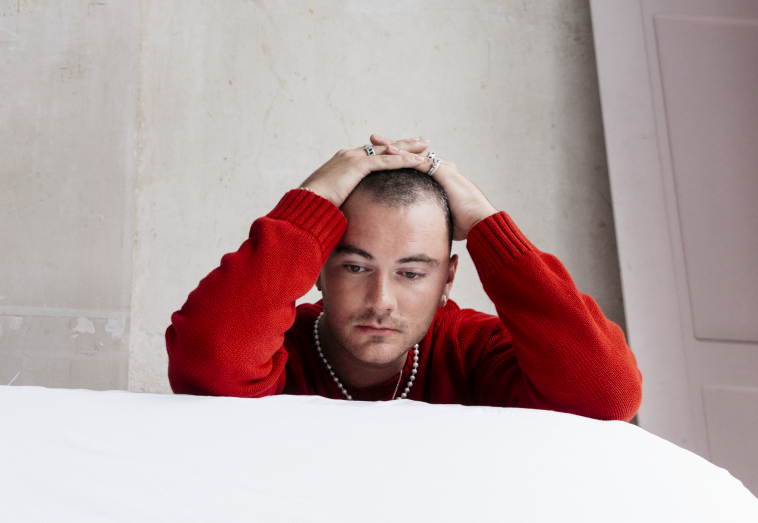 Cian Ducrot pulls on all our heartstrings this week with the release of his latest single “I’ll Be Waiting” – an emotive, plain-speaking power ballad that details the singers frustrations at dealing with a loved one who continuously lets him down.

Serving as the follow up to “All For You” – Ducrot’s duet with Ella Henderson, which has since become his highest charting single to date – the song is available to download / stream via Polydor on all major platforms now.

In a press release announcing the single, Cian says of the highly anticipated track: “It’s a story of waiting for someone you love to show up, but they tend to not show up when you need them. I didn’t want to have a relationship with my dad as a child, he was a horrible person, but also when you’re a kid you still want your dad to care.”

“I know people have been waiting for this song for a while now, I know the teaser clip got over 5 million views or something which is crazy! Highly awaited, the single teaser alone has generated over 5 million views already across social platforms. “Everything I post at the moment is like ‘that’s cool, great your tour is sold-out, but when is ‘I’ll Be Waiting’ released?’ So it’s finally here, and I hope people like it.”

Watch the official lyric video for “I’ll Be Waiting” below:

Those lucky enough to have secured tickets for the shows will see the Irish singer-songwriter perform some of his biggest – including ‘Crocodiles’,  ‘Not Usually Like This’ and ‘Hello Gorgeous’ – as well as a selection of new tracks set to feature on his upcoming studio album.

“I’ll Be Waiting” is available to download / stream now.