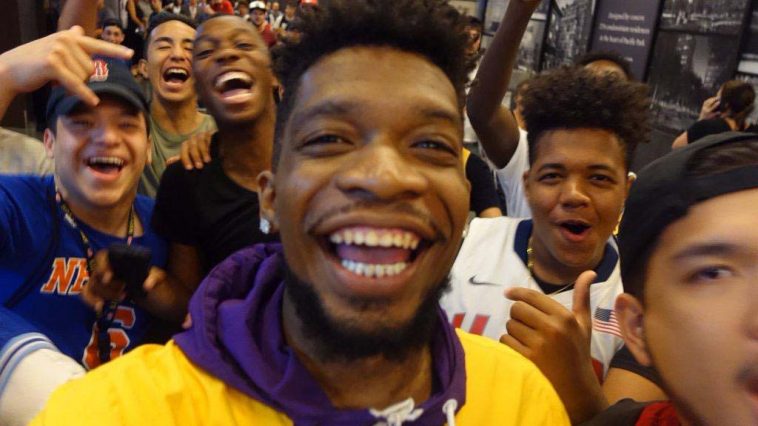 Many people are tempted to try something new in their lives. Some learnt new talents and developed new habits during the pandemic and lockdown. Clark Williams, aka OprahSide, is one of the hundreds of such eager minds. Likemnds, OprahSide’s apparel line is already a success. However, he is currently pursuing a career in music.

Everyone enjoys music, and it has the power to boost one’s mood. It brings people together, gets them dancing, and brightens up parties and functions. So, who wouldn’t want to be a musician who sees others love their work? Clark Williams made the decision to pursue a career in hip hop music.

Music, like fashion and clothing, has long been a love for Clark.  He listened to a variety of music as a kid, but hip hop resonated with him. Clark and his friends used to jam together when they were in college. He always imagined himself as a music star, but he first decided to pursue his entrepreneurial dreams. Now that his business is a success, Clark believes he can dedicate enough time to the music.

When asked who his favourite hip hop singers are, OprahSide responds, “Eminem is unparalleled in the field. I also like Drake, Kanye West, Travis Scott, Flo Rida, and Nicki Minaj’s songs. They’ve revolutionised the way the world perceives hip hop music. People believe it is simply a matter of loud beats and thumping sound. These artists, on the other hand, shown the work required to create songs that appeal to everyone.”

Clark Williams says of his journey into the music industry, “It had been a long time coming. First and foremost, I wanted to establish some stability in my life and manage a successful business. Now that Likemnds is prospering and I have more free time, I can develop my vocal abilities and refocus on music. I’m nervous, but also ecstatic, since the teenager inside of me is dancing with delight at the idea of finally acknowledging another dream. I’ll be writing new songs soon, recording and filming them, and sharing them online. I’m hoping that my work will find an audience and be appreciated in the wide universe of amazing music.”