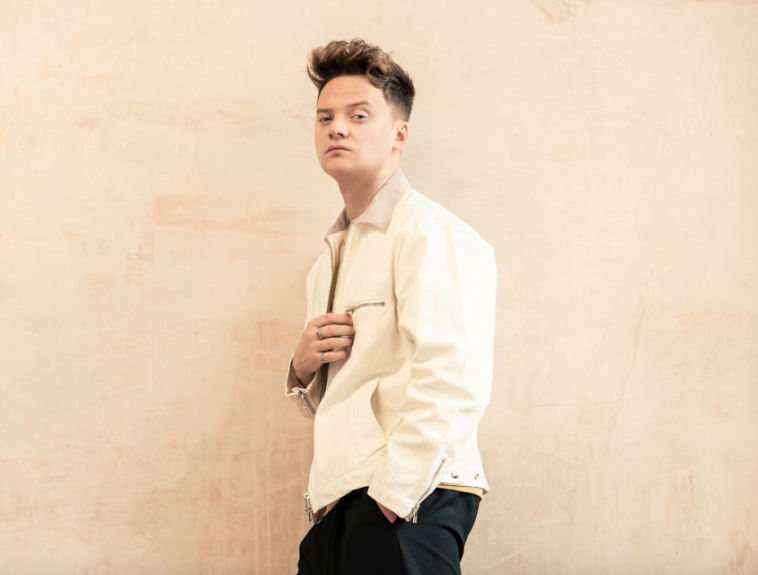 Serving as the follow up to ‘Dance With Somebody’ – Maynard’s stripped back, emotionally charged remake of the classic Whitney Houston hit ‘I Wanna Dance with Somebody (Who Loves Me)’ – the upbeat track (meaning ‘Pretty Girl Named Layla’) is lyrically inspired by Conor’s relationship with a former flame of the same name, and sees the singer continue to experiment musically with a unique score of soulful, sonic flavours and R&B rhythms, that when combined provide further insight into the evolution of Maynard’s exciting new sound.

Shared alongside the release of ‘P.G.N.L.’, is news of Conor’s upcoming ’Continued Tour’ that will see him perform over 20 dates across the US and Europe in what is set to be his biggest headline tour to date!

Kicking off in the US this coming September, Maynard will play 13 shows across North America before heading to the UK and Europe in October, where he will visit cities including Paris, London, Manchester, Oslo, Stockholm and Cologne, before wrapping up in Ireland at The Academy Dublin on October 21st.

Commenting on what will be his first headline tour in over three years, the ‘What I Put You Through’ singer says in a press statement: “After not having the chance to tour for so long, it felt only right to come back with our biggest one yet! I am buzzing to get back on the road and back to what I love doing the most – performing to all you guys. They’ll be plenty of new music from me before then, so watch this space!”

Whilst tickets for US and European dates are on-sale now, tickets for the U.K. leg of the ‘Continued Tour’ will be available to purchase from Friday, April 29th at conormaynard.tix.to/ContinuedTour.

Let us know your thoughts on Conor Maynard over on Twitter @CelebMix now!