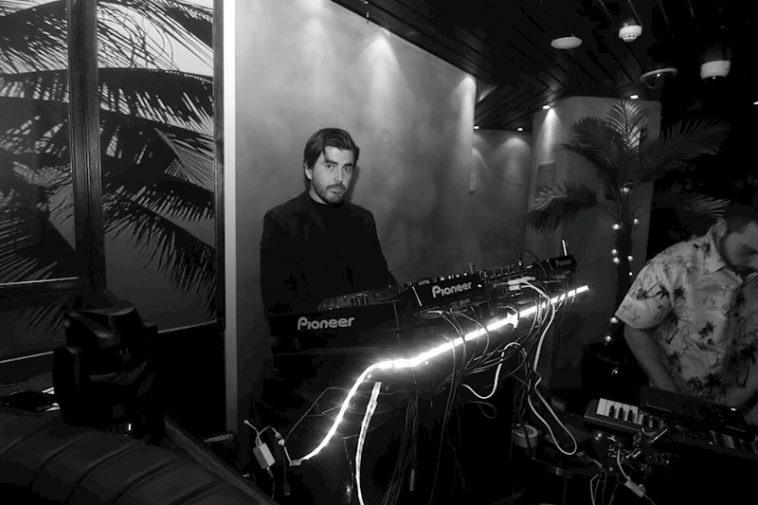 Sydney-based trio of brothers D.E.L released their single/music video, “Yoko,” not long ago.

Talking about the song, D.E.L shares, “‘Yoko’ was created over the last 6 months and was named after a character from an anime which helped us get through our childhood. This track is heavily inspired by a moment in time, where it feels your whole world is crumbling yet you still have the person you love by your side. ‘Yoko’ was made with the intent of being upbeat yet thoughtful and provoking.”

Made up of Nick de la Hoyde, Timothy de la Hoyde, and Joseph de la Hoyde, D.E.L grew out of Timm’s artistic vision as a multi-media artist and writer/producer. D.E.L’s sound, polychromatic and quivering with emotions, was initially inspired by Japanese anime, contrasting concepts, art, and music, as well as being influenced by sub-cultural music generally.

With 750,000 streams on Spotify and features on a host of Spotify’s elite playlists, like Indie Arrivals and Shish Lounge, D.E.L also writes and produces for other projects, including artists from Sony Music, Sony ATV, Universal Music, Warner Music, and City pop.

Elusive hues of techno-infused layers blend with electronic pop to create trancelike leitmotifs, creamy with bewitchingly gilded lo-fi palpitations. The overall feel and mood of the track is cashmere and chill, delicately elegant yet potent with lingering latent energy.

D.E.L has it going on. “Yoko” is simultaneously stylish, alluring, and rippling with tantalizing, soft hues, along with superb vocals.