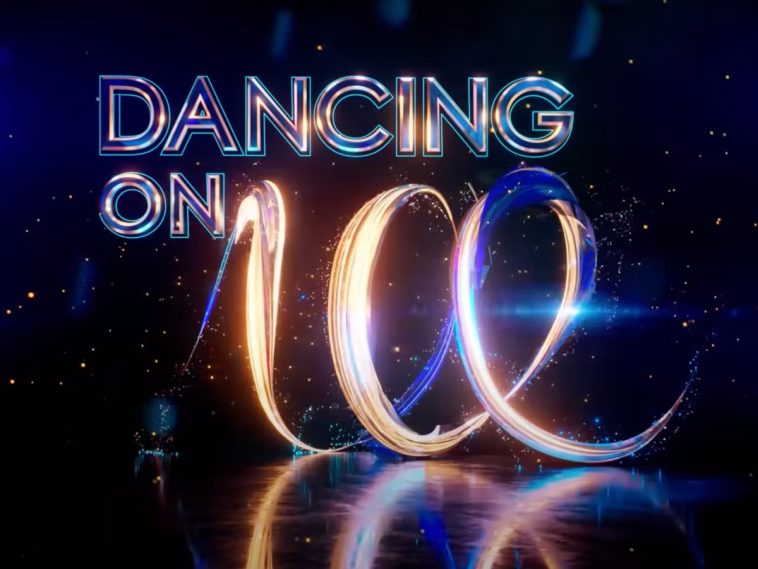 It is almost winter, with the cold, dark nights settling in, it can only mean one thing. No, not Christmas (yet), the Dancing On Ice line up is currently being unveiled ready for next year!

In 2023, the show will be into series 15, and some of the cast have already been announced.

Let’s take a look and see who is donning a pair of skates and taking to the ice next year: 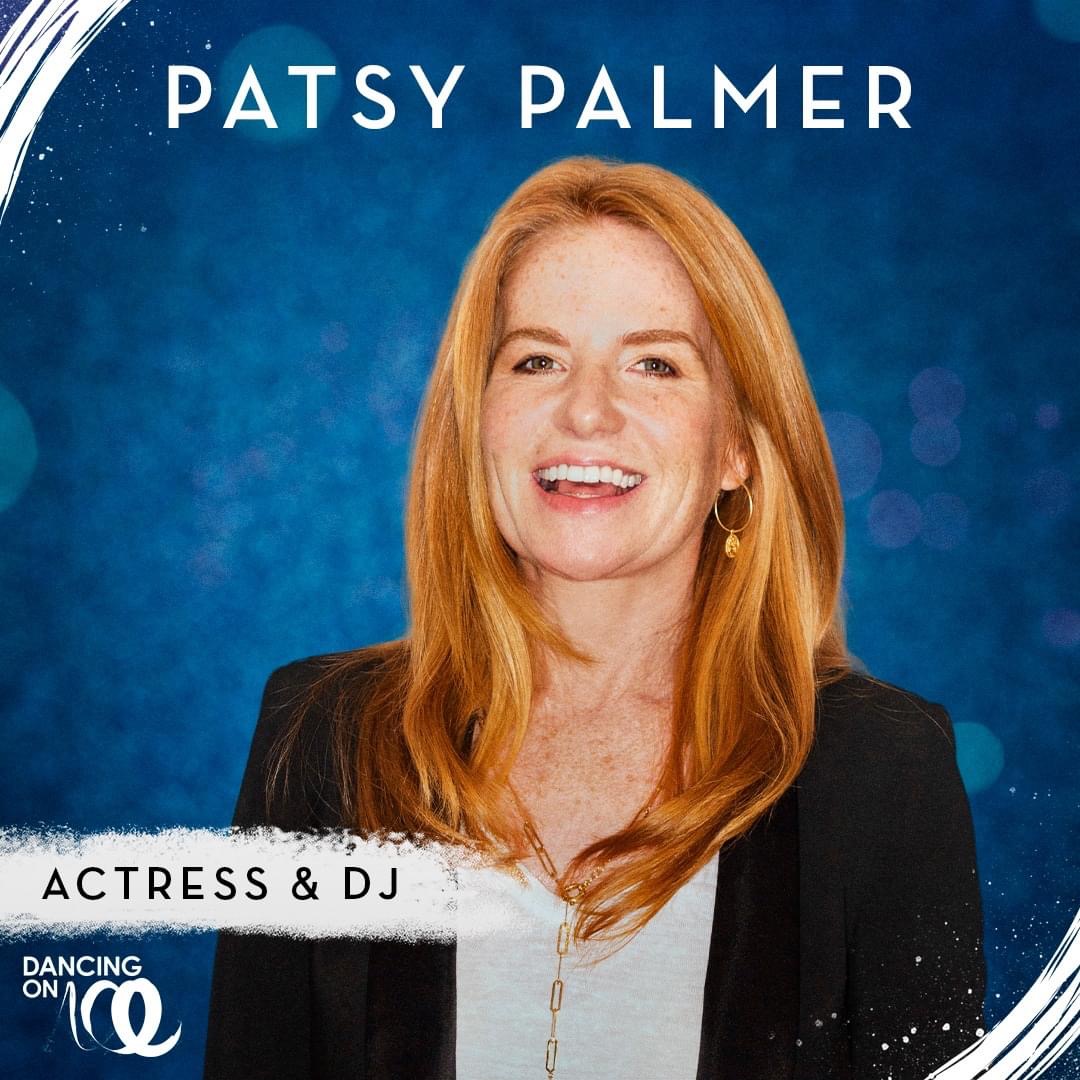 Patsy Palmer is an English actress and DJ, best known for her role as Bianca Jackson in soap Eastenders and also Natasha in the children’s television series ‘Grange Hill’.

“I cant believe I’m the first one! [to be announced]. I want to challenge myself, get back to work, get out of my comfort zone and I just thought, ‘oh I’ll just go for it’, it seems a lot of fun. I do like ice skating but I am not an ice skater.”

She also revealed that she once turned down the show: “I was absolutely terrified before, but I feel like, my pact that I made with myself when I was 50, which I was this year, was that I had to do things to challenge myself for the next couple of years and get out of my comfort zone”.

“I don’t want to get stuck in this thing of like, ‘Ahh I’m 50’, so yeah this is kind of for all the 50-year-olds out there that think they can’t challenge themselves. Feel free to follow me and watch me do whatever I need to do. I don’t know, I’m actually quite scared now.” 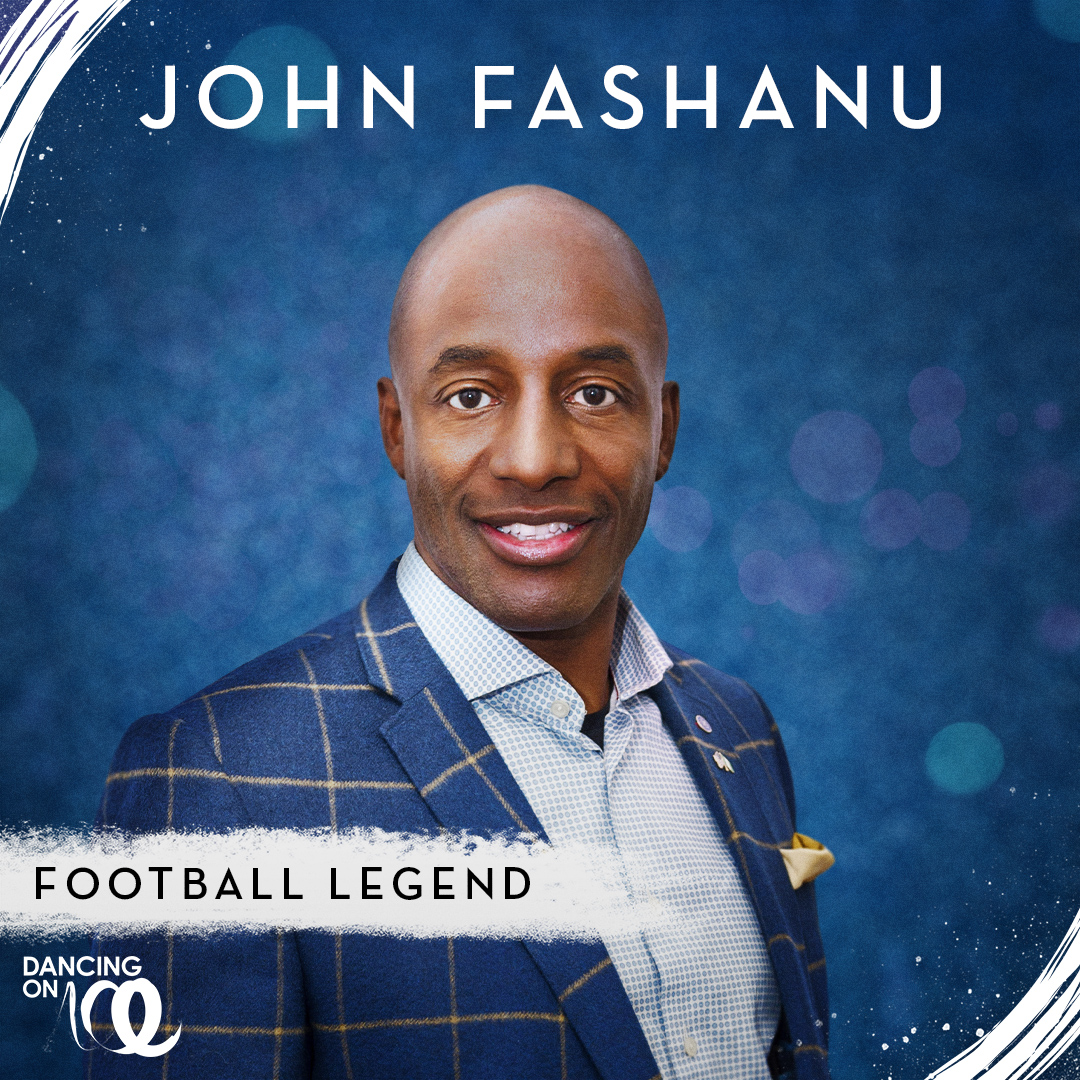 Footballing legend John Fashanu is best known for his work as a professional footballer, playing for the likes of Norwich City, Crystal Palace Aston Villa (to name a few),  and of course his eight-years at Wimbledon Football Club in which he scored over 100 goals and won FA Cup in 1988. He has also worked as a television presenter and featured on television shows such as Gladiators in the 1990s. 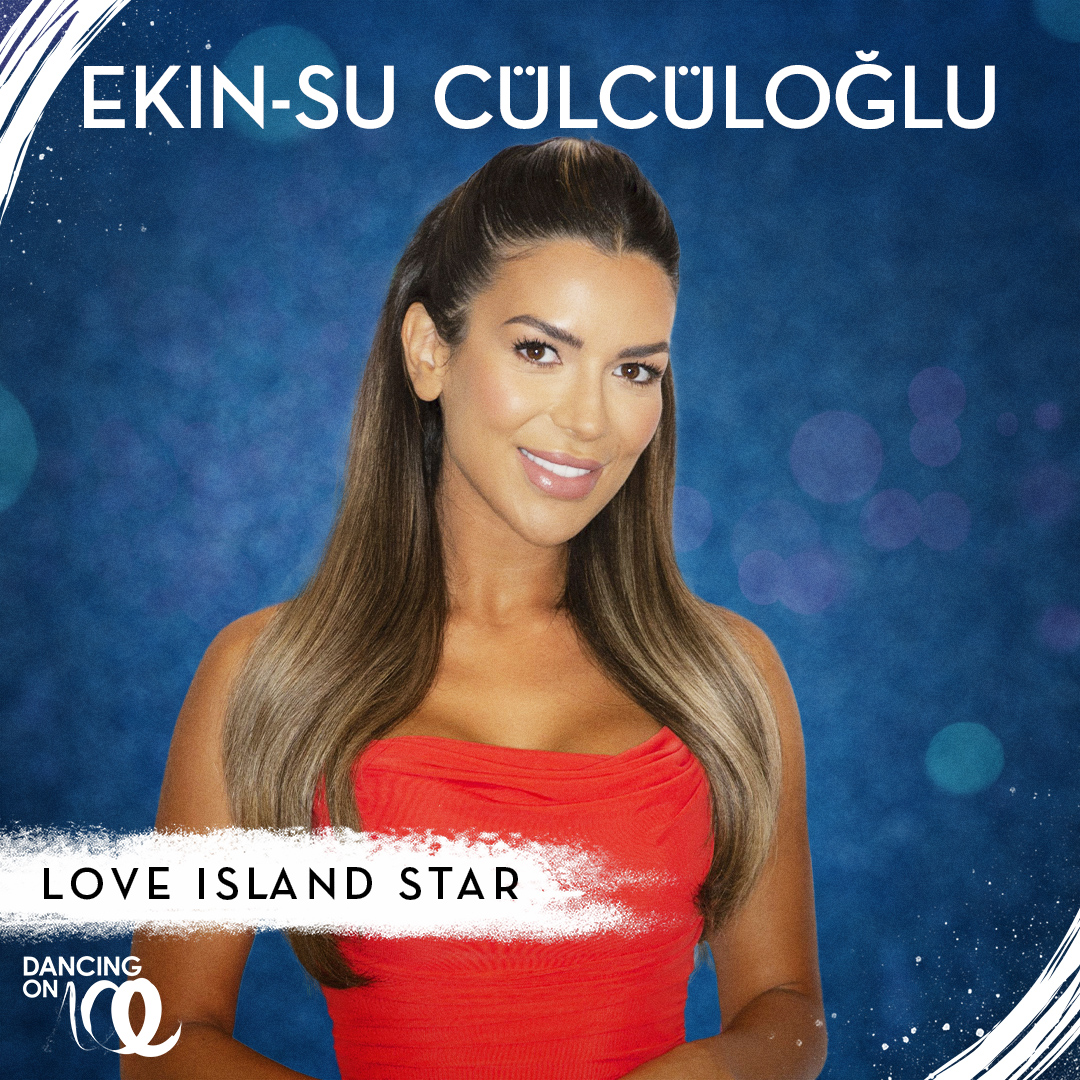 If you watched Love Island this year, then you will definitely recognise the name Ekin-Su!

Ekin-su is an actress and model, known for winning series eight of Love Island. She has also appeared in a popular Turkish soap.

She continues to hit the headlines with her Love Island partner, Davide, as they share cute snaps across their social media feeds. They have both been full of busy with lots of work opportunities since winning the show! 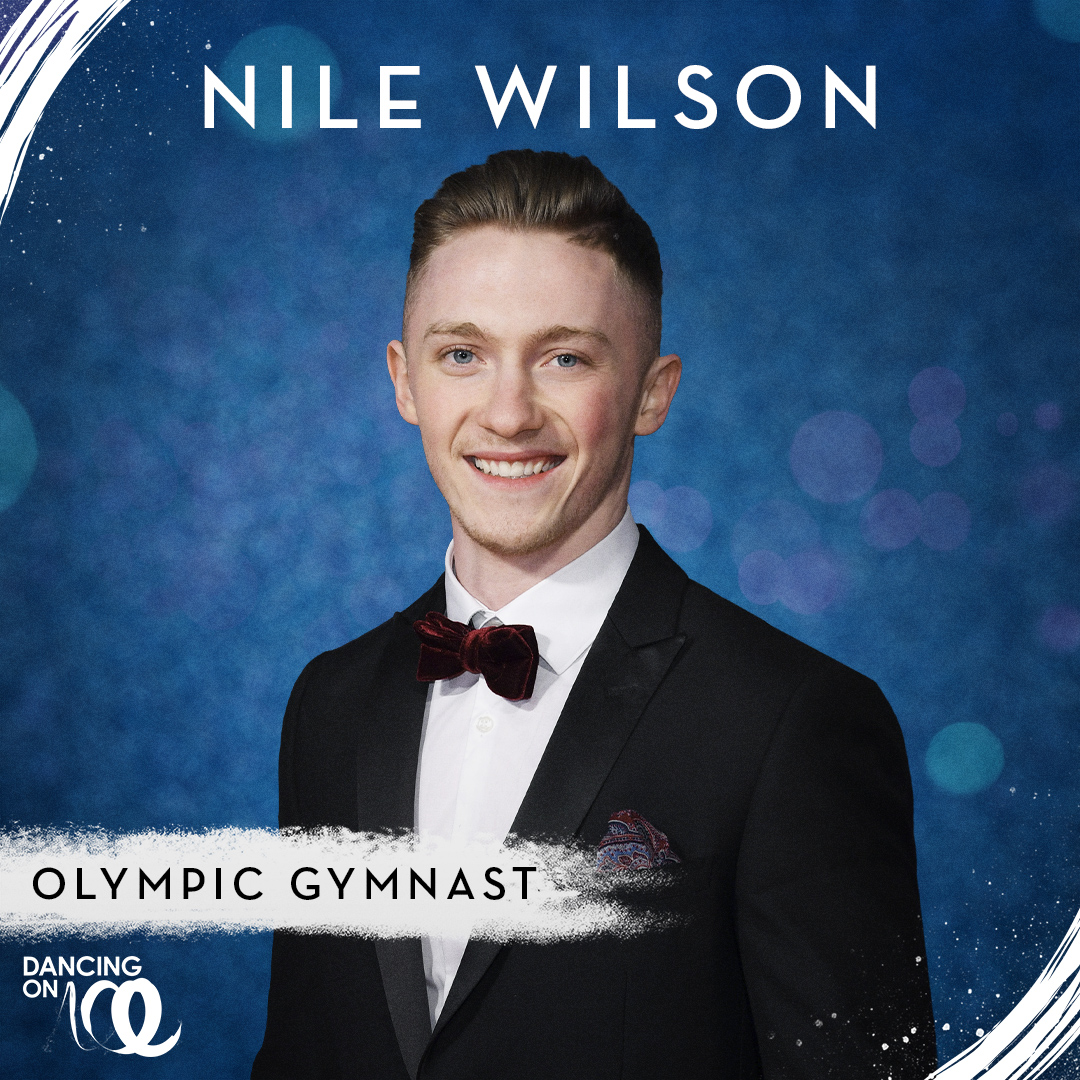 Up next is former Olympic gymnast Nile Wilson. He won an Olympic bronze medal in the men’s horizontal bar at the Summer Olympics of 2016, won silver in the 2015 World Artistic Olympics Championships, and won Commonwealth All-Time title in 2018.

In 2021, Nile announced that he was to retire due to  injuries. 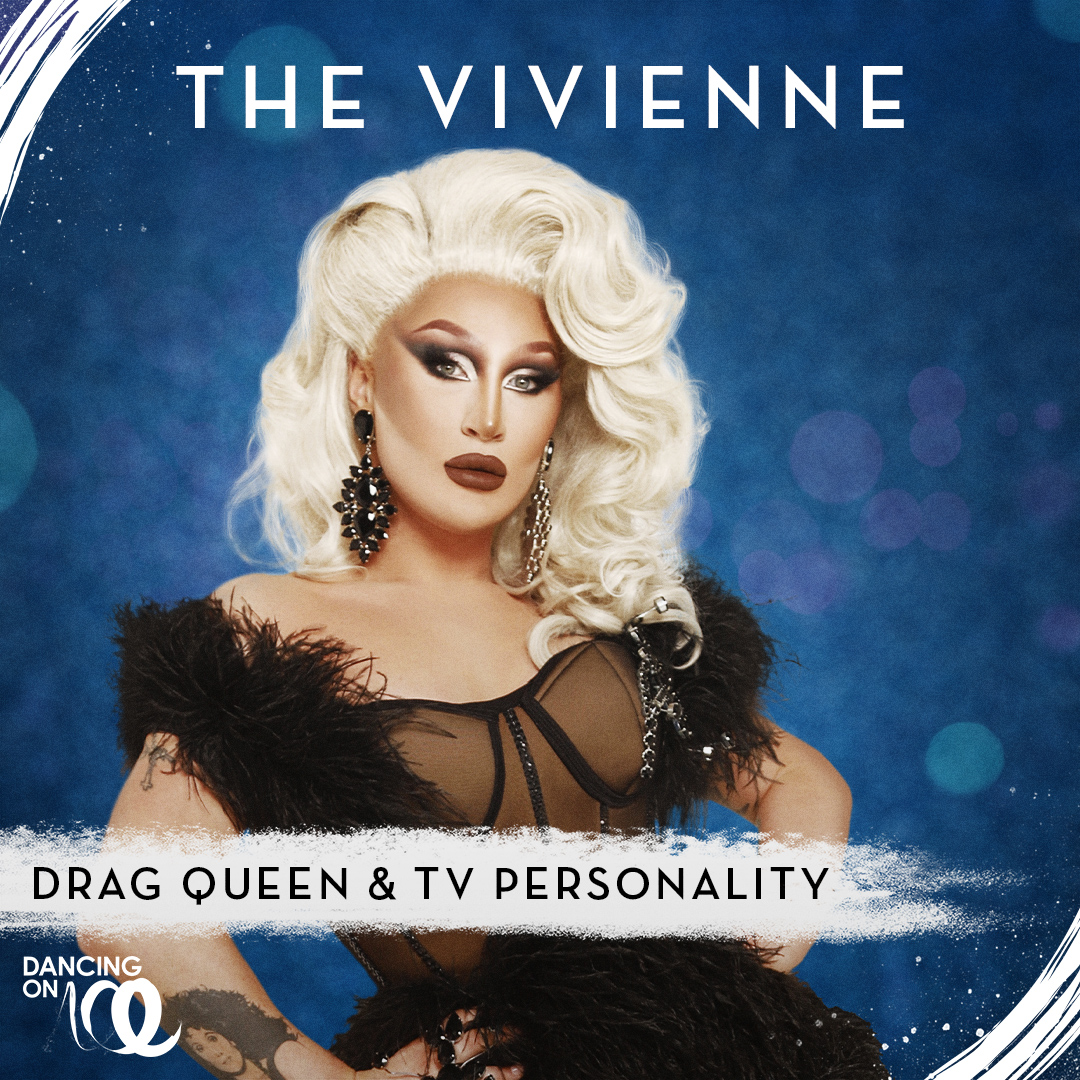 Start your engines! Drag Queen and TV personality ‘The Vivienne’ is set to take to the Dancing On Ice stage next year. She is best known for being a contestant on popular television series ‘Ru Paul’s Drag Race’.

On social media, The Vivienne said:

“I’m beyond excited to announce that I will be competing in Dancing on Ice in 2023! This is honestly a dream come true and I can’t wait to start training on the ice.

“To be the first drag artist to take part in one of the big UK reality competition shows is truly an honour,” The Vivienne added: “I think it’s a big step forward for queer representation on TV.”

? excited to announce that I will be competing in Dancing on Ice in 2023! A dream come true.
To be the first drag artist to take part in one of the big UK reality competition shows is truly an honour. I think it's a big step forward for queer representation on TV. @dancingonice pic.twitter.com/S7LTfdSWRW 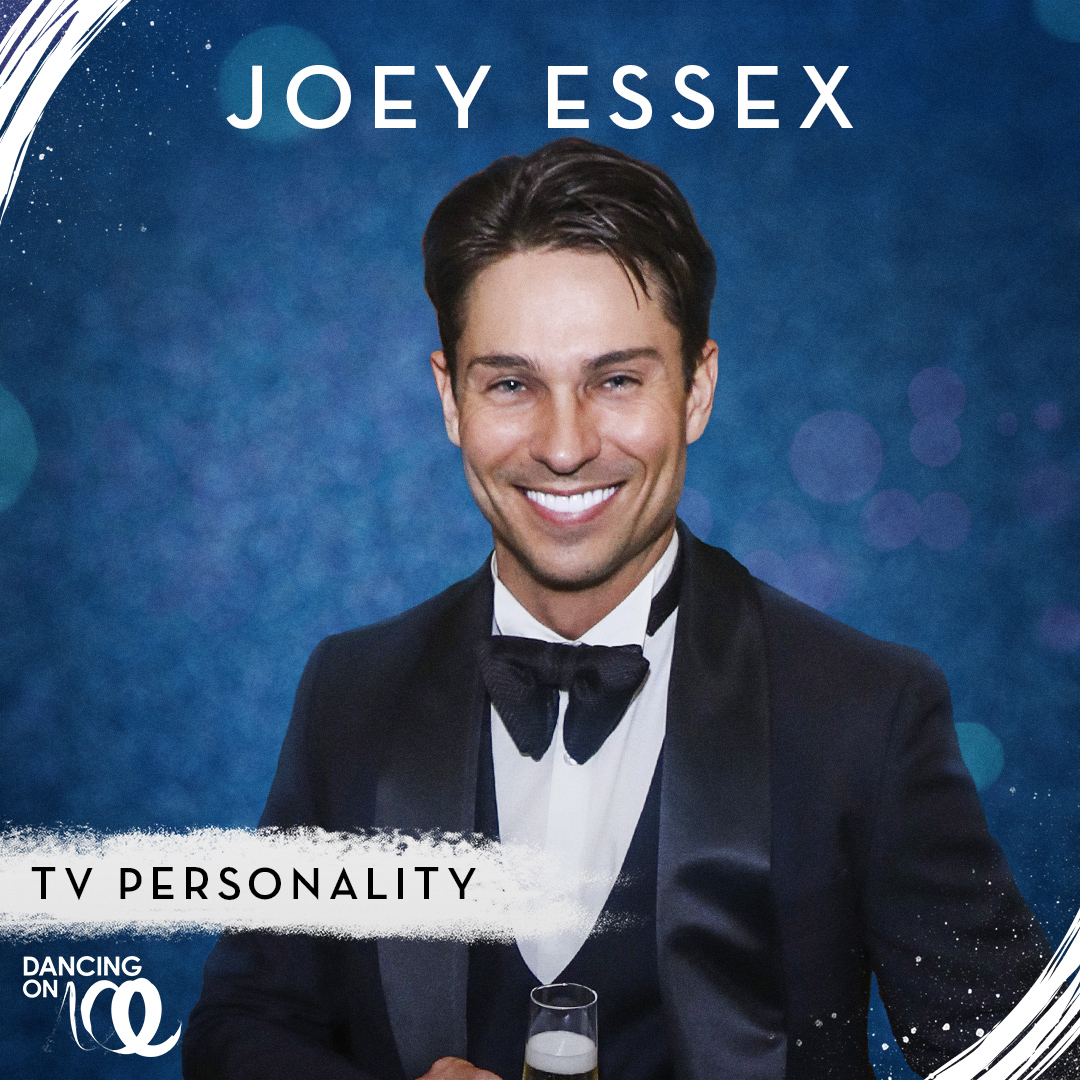 The sixth celebrity to be announced to far is TV personality Joey Essex. Joey is best known for taking part in ‘The Only Way Is Essex’. He has also appeared in other reality television programmes such Splash! and  ‘I’m A Celebrity Get Me Out Of Here’ in which he came in fourth place.

No official date has been announced, but with a great line-up so far, we cannot wait to find out when it will air!

Are you looking forward to the new series of Dancing On Ice? Why not let us know by tweeting us @CelebMix!