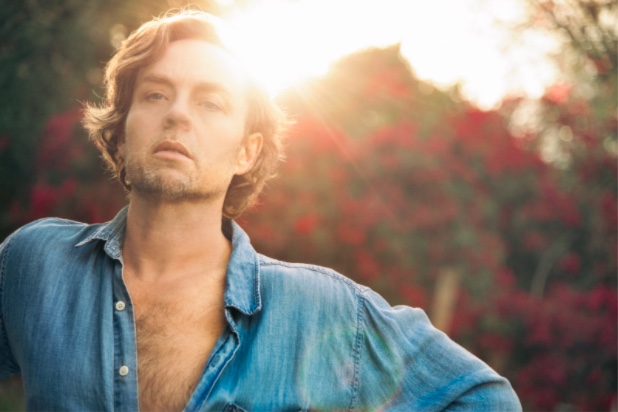 Fresh from the release of his first solo single in over 10 years, Darren Hayes continues his spectacular comeback with the unveiling of his brand new track ‘Do You Remember’.

Inspired by the classic sounds of legendary artists George Michael and Prince, as well as American funk group Vulfpeck and Jungle, the each element of the super seductive song was conceptualised and executed by Darren himself, with mixing and mastering completed by Trevor Yasuda (Dua Lipa, Lana Del Rey) and Mike Bozzi (Childish Gambino, Janet Jackson) respectively.

Written and recorded in Hayes’ home base of Los Angeles, the 80’s inspired dance anthem explores feelings and themes of desire and attraction, as Hayes retells of a “transformative event” in his life now through a new out and proud perspective, as seductive synths and alluring grooves entice listeners to let go of their fears and let loose on the dance floor.

Commenting on the single, the Savage Garden star says in a press release: “From a production point of view this is what I have always wanted to do but never had the skills until now.  It reminds me of what I loved about songs from George Michael’s ‘Faith’ and some of my favourite Prince records from the late 80’s. It’s all about the groove.”

“I spent ages trying to tune a Linn drum machine to sound like those snare drums.  In doing so I went down this amazing rabbit hole of vintage synth sounds – understanding what it is I loved about 80’s tech like the Synclavier and the Fairlight.  I let my voice wander and stretch – and I had so much fun with trippy keyboards and big fat square bass patches.”

Do You Remember? (Lyric Video)

‘Do You Remember’ is available to download / stream now.

Let us know your thoughts on Darren Hayes over on Twitter @CelebMix now!