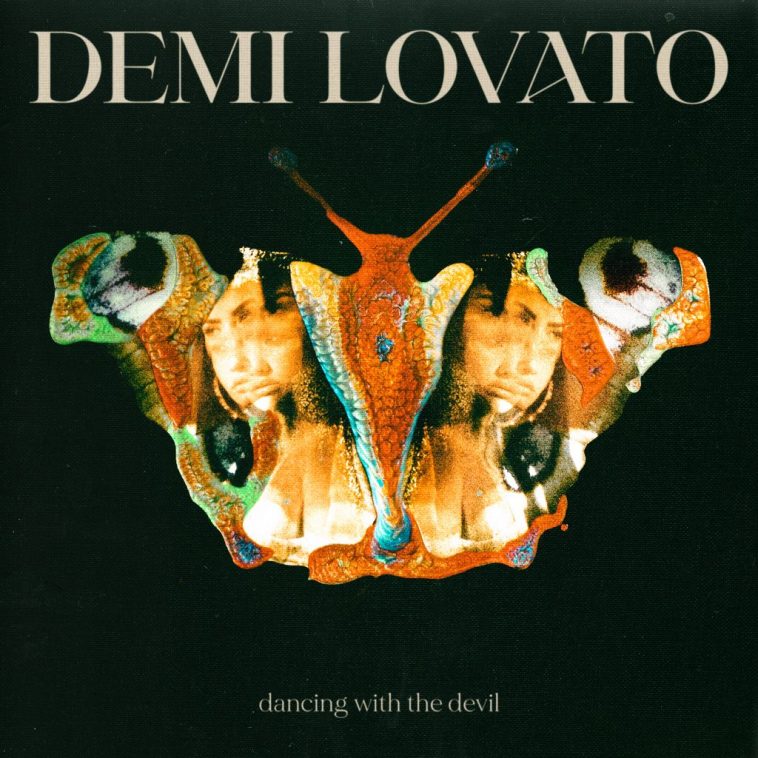 First teased in the trailer for her newly released documentary, ‘Dancing With The Devil’ is a frank offering which confronts Demi’s struggles with addition, more specifically her relapse and near-fatal overdose in 2018. Demi is no stranger to wearing her heart on her sleeve, however, ‘Dancing With The Devil’ is her most brutally honest release to date as she opens up about one of her darkest moments.

The track comes accompanied by a live acoustic performance video which further emphasises the emotional nature of the song. Highlighting Demi’s powerhouse vocals, this stripped back rendition is utterly compelling and showcases her remarkable strength.

‘Dancing With The Devil’ is taken from her forthcoming Dancing with the Devil…The Art of Starting Over, which is due for release next Friday (April 2). The album includes the previously released ‘Anyone’, and ‘What Other People Say’ featuring Sam Fischer.

The 19-track record will also include collaborations with Ariana Grande, Noah Cyrus, and Saweetie, and is a companion piece to her four-part YouTube documentary series.

Dancing with the Devil…The Art of Starting Over Tracklist

The first two parts of Demi’s documentary Demi Lovato: Dancing with the Devil were released earlier this week. The fearless series sees Demi and her closest friends and family discuss what led to her near-fatal overdose, including chronic eating disorders and her drug and alcohol addition.

A harrowing revelation in the trailer sees Demi explain, “I had three strokes, I had a heart attack. My doctors said that I had five to 10 more minutes [to live].” The documentary also gives a glimpse into her life today and her path to healing.