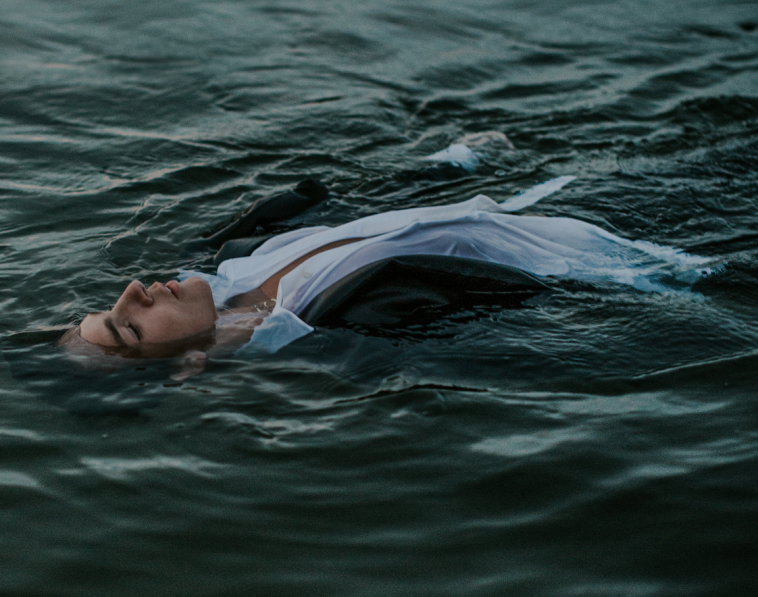 The clip sees the singer struggle to walk away from a turbulent relationship which, by the looks of it, is dramatic enough to feature on the infamous ITV2 show.

Shot whilst in the United States, Coleman’s home country, the star frolics with pillows and takes a plunge in the ocean in the video, directed by Sam Leviton.

The ‘Make Friends’ singer released the single last month and showcased a new sound with a swinging pop-punk chorus.

Speaking on the video, which premiered on Monday, Denis said: “It follows the rise and fall of a tragic relationship, culminating in the protagonist’s frantic, futile search for meaning and the love he once had after he realises too late that he wasn’t ready for the end.

“I shot this video just a few miles away from where I grew up – the salty shores of Long Island – and filming the video at the end of the summer imbued the video with a sombrely bittersweet tension that only made the action more genuine.”

When back in the UK, Denis will spent large parts of what remains of 2021 on the road.

He’ll be supporting HRVY on his headline tour in October before hitting the road alongside Here At Last and The 202.

Are you a Denis Coleman fan? Let us know @CelebMix on Twitter.