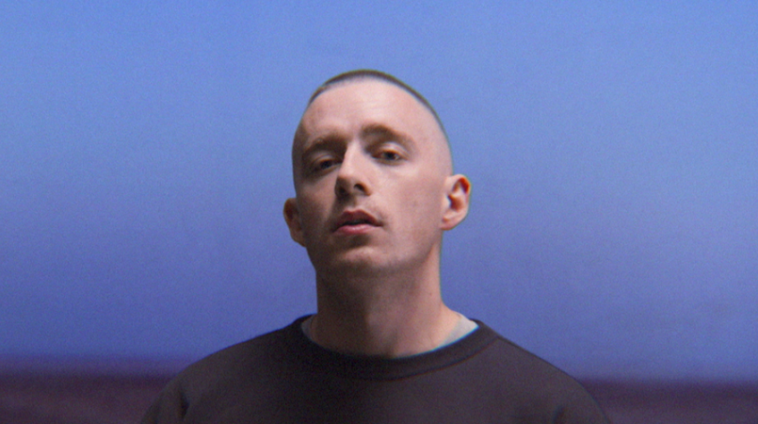 The track is taken from his debut album Without Fear which was released back in October. Dermot Kennedy broke the records with the release for the most time an Irish Debut Album has spent at Number One so far this millennium, just in case you needed any more reasons to check it out.

The Giants music video was created by Trizz Studios and directed by Oriol Puig. Speaking about the animated video, Dermot explains: “Nature has long been a recurring influence for my music and to celebrate and explore the scale and beauty of the natural world with this video felt instinctive. In this time of great uncertainty and as we are forced to acknowledge how fragile and complex life is, the journey this video takes is important figuratively and physically. Change is inevitable and necessary but also challenging. A new world and a new beginning underpin the message of the song and this video.”

On 30th July he will performing a special live-streamed show live from the Natural History Museum in London. Titled ‘Some Summer Night‘, Normal People star Paul Mescal will also be making an appearance at the event. Fans will be able to tune into the show from anywhere across the globe as it will be streamed at different times depending on the different time-zones. Tickets can be purchased from here, the event has already broken records in the UK, US and Europe for the most ticket sale for a pay-per view gig of this scale. We have a feeling it’s going to be an incredibly special evening.