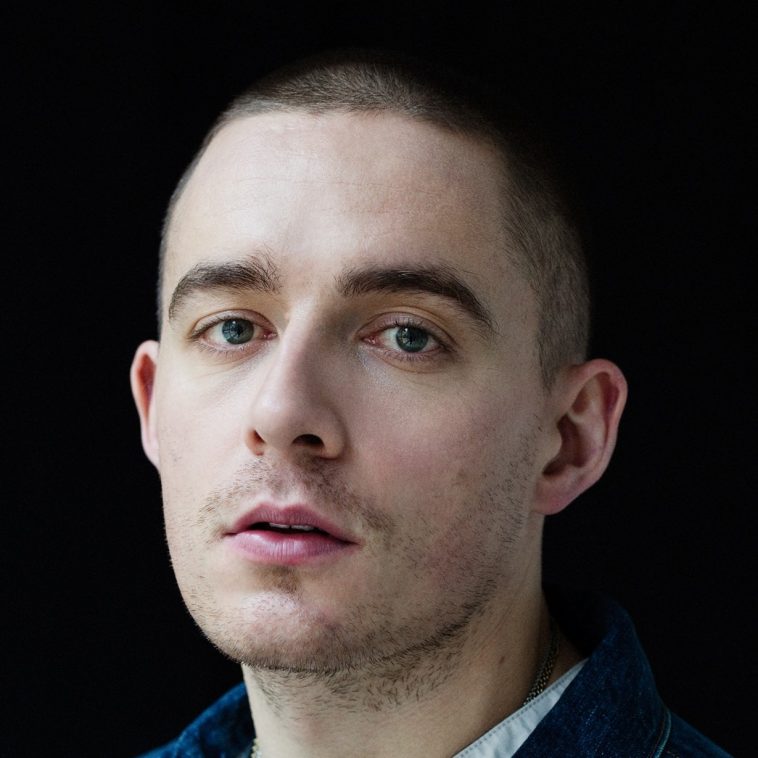 Dermot Kennedy has this week announced details of what is set to be his biggest outdoor headline show in the UK, as part of the renowned concert series, Sounds Of The City.

Scheduled to take place at Castlefield Bowl, in the heart of Manchester city centre on Tuesday, September 21st 2021, the fast-rising international star will to take the stage to play some of his biggest hits as part of his upcoming, rescheduled autumn headline tour, which also includes shows at London’s Alexandra Palace and two sold out dates at Manchester’s O2 Victoria Warehouse.

With more than 1 billion global streams, and a nomination for Best International Male at this years BRIT Awards, 2021 is shaping up to be quite the year for Dermot Kennedy – the Irish singer-songwriter, who’s acclaimed debut album Without Fear hit #1 in the Official UK and Irish Charts upon its unveiling back in 2019.

Released to universal critical acclaim, and featuring the hit singles Outnumbered, Giants and Power Over Me, the album has gone onto achieve incredible international success, further solidifying Kennedy’s position as one of the most accomplished Irish artists of his generation.

Sounds Of The City

Since it’s launch in 2013, Sounds Of The City has become an integral part of the Manchester music scene with some of musics biggest names, including Kylie Minogue, Arcade Fire, Noel Gallagher’s High Flying Birds, Rag’N’Bone Man and Catfish And The Bottlemen playing headline sets at the now iconic event.

Held at the Castlefield Bowl – an outdoor events pavilion in the inner city conservation area of Castlefield with an 8,000 person capacity, the annual concert series brings together an eclectic mix of artists for a season of one-off live shows.

Tickets for Dermot Kennedy at Castlefield Bowl are on-sale now at www.gigsandtours.com &  www.ticketmaster.co.uk. Remaining tickets for all Sounds Of The City shows are also still available.

Let us know your thoughts on Dermot Kennedy over on Twitter @CelebMix now!