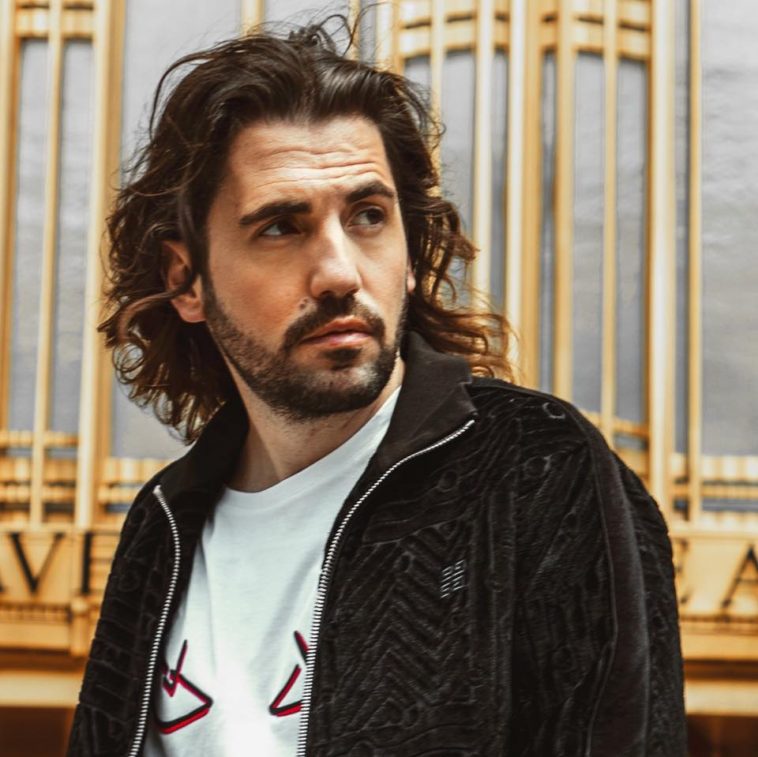 During the event held at the magical Mesa Garden, fans had a chance to meet and greet Dimitri Vegas himself and get up close with a life-size statue of ‘Leonidas’, one of the book’s main characters. Next to the first exclusive art prints, fans could grab exclusive merchandise and socialize with other Alien Samurai Dino Warriors fans, including some of Tomorrowland, acts like MATTN, and influencers like Kimberly Loaiza, who has over 67 million TikTok followers making her the 7th most followed person on the platform—adding to her extended reach on Instagram with 36 million followers and Facebook with 17 million.

The Dino Warriors signing session was a bucket list moment for Dimitri. He said, “it’s been my dream since my childhood to bring to life my own graphic novel series and to be able to do it at Tomorrowland just added to the whole occasion. Thank you to the fans and all involved. This is just the beginning”.

As well as the first public appearance of the Dino Warriors, Dimitri Vegas also premiered his new movie H4Z4RD during Tomorrowland. The dark comedy, which the DJ co-produced, depicts Noah Hazard (played by Dimitri), an out-of-luck freeloader who ends up getting into trouble with a drug dealer after a supposed easy score goes sour. H4Z4RD is Dimitri Vegas’ first lead role in a feature-length film. It adds to his growing resume of movies, including an appearance in the new and final instalment of the Jurassic World franchise – Jurassic World: Dominion, alongside Chris Pratt and Bryce Dallas Howard, and the original Jurassic Park trio: Sam Neill, Laura Dern, and Jeff Goldblum.