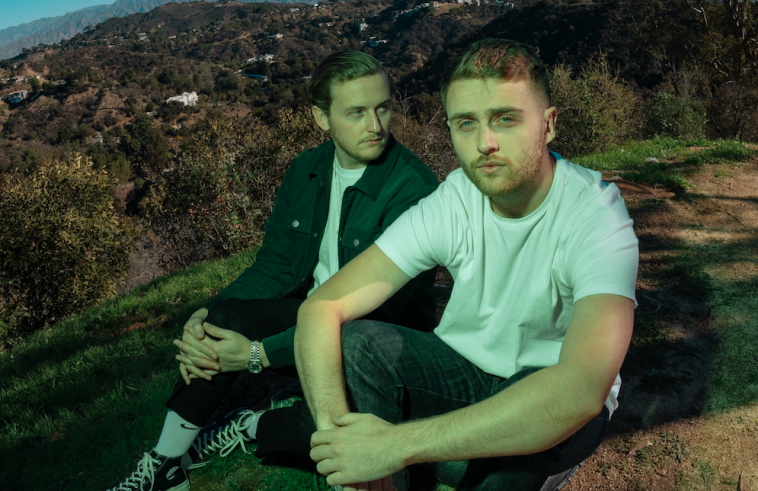 Premiering as Radio 1’s Hottest Record in The World, the track serves as the follow up to ‘You’ve Got to Let Go If You Want to Be Free’ (the duos collaboration with super producer Zedd which to date has amassed over 10 million global streams) and is set to feature on the groups new EP ‘DEP11’.

Of their experience teaming up with RAYE, Disclosure say in a press release: “RAYE is such a dream to work with in the studio. Best way to describe her is as a hook machine! You get the beat rolling & vibes going & she gives you like 5 chorus melody options straight away… she makes writing the way we do so easy & enjoyable. We all knew within 5 minutes we were gonna make a UKG summer sunshine banger & that’s exactly what we ended up with. We all had London & it’s beautiful musical history in our hearts that day & we hope that comes across to the listener.”

Whilst RAYE adds: “This was really the first song Disclosure and I had created together, and everyone loved it, it came together really quickly and organically. The boys led with a garage vibe and I think it’s summertime warm energy! I hope people love it as much as we enjoyed making it.”

Listen to ‘Waterfall’ below:

As brothers Guy and Howard gear up to play a series of live shows and festival headlines slots this summer (including Coachella, Primavera, All Points East), Disclosure plan to split their time between LA, Miami, London and Sussex as they juggle studio sessions and DJ gigs over the course of the next few months. And with the promise of more new music set to be released, 2022 promises to be yet another knockout year for the much loved British band!

Let us know your thoughts on Disclosure & RAYE over on Twitter @CelebMix now!