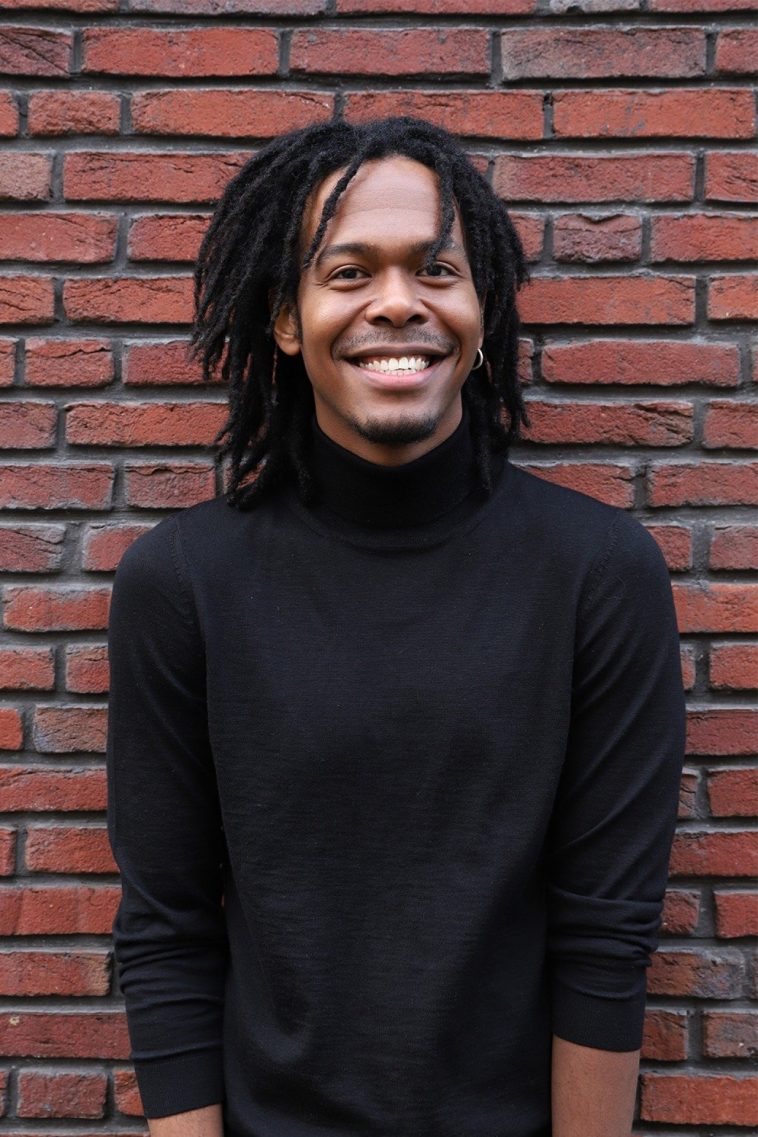 Born in Suriname, located on the North-East coast of South America, the 26-year-old took his music dreams to the Netherlands in 2014. Shortly after Macrooy was signed onto Unexpected Records and a series of high-profile festival performances and award nominations have followed since.

The singer’s track for Eurovision will be released at a later date, but for those wanting to get a taste of Jeangu Macrooy’s voice can do so on tracks such as ‘Step Into The Water’, which boasts over two million streams on Spotify.

With a deep and soulful voice, it wouldn’t be a surprise to see a similar sounding track featuring at the competition later this year!

Hosting the event for the first time since 1976 when group Teach-In followed ABBA’s infamous win by bringing home the crown, it was Duncan Laurence’s efforts in 2019 that secured the privilege for the Netherlands. Previous wins had come all the way back in 1957, 1959 and 1969.

Announced so far are Blas Cantó for Spain, Hooverphonic for Belgium, VICTORIA for Bulgaria, Sandro for Cyprus, Vincent Bueno for Austria, Arilena Ara for Albania and Tornike Kipiani for Georgia. The remaining countries are expected to reveal their acts in the coming months.

What do you think of Jeangu Macrooy being chosen as The Netherlands’ act for Eurovision Song Contest 2020? Tweet us @CelebMix and share your thoughts.