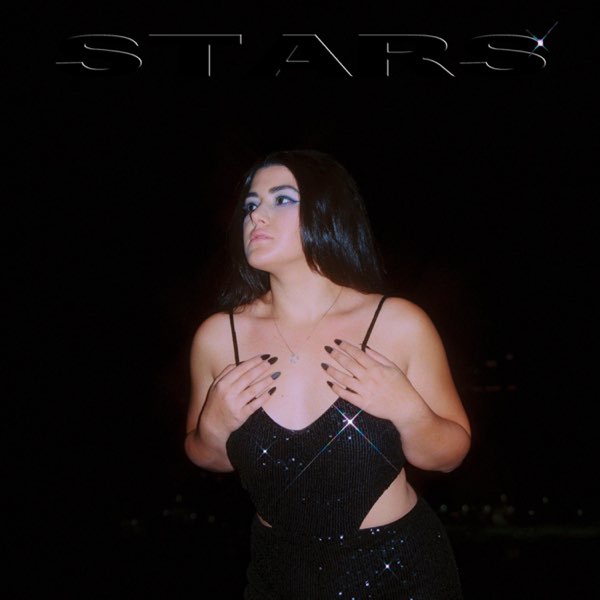 Addicting from start to finish, the latest single from Leeza – titled “Stars” – has already generated a buzz with over 50k Spotify streams and counting. This marks her first release this year and follows up last year’s single “Guilty”.

Leeza, real name Elizabeth Pitchkhadze, is a singer-songwriter who is currently based out of Los Angeles. She has been steadily rising lately and she has certainly made an impact with her latest single. At just 10 years old, she took private vocal lessons focusing on Jazz and Musicals before she delved into Music Theory and Songwriting at the Berklee College of Music. Upon graduating from Berklee, she moved to LA – shortly after the pandemic, which gave her plenty of time to focus on her music by writing, recording and producing. Her first lockdown release was “Guilty”, which she later followed up with the latest, “Stars”, and she’s set to drop her debut EP in mid-October.

Written by Elizabeth Pitchkhadze and Sophia Lanuza, with Jordan Sweet acting as producer, “Stars” is reminiscent of The Weeknd, giving us this dark synth-pop vibe that we absolutely enjoy. Produced to the max, the listeners are transported into Space as psychedelic pop grooves and rhythms clash accordingly and sonically. Leeza adds incredible vocal runs and emotion-fuelled lyrics that are determined to hit you right in the heart. Relatable to everyone in a variety of ways, the lyrics delve into discovering love and falling deeply even when you’re not prepared to do so.

Talking about the track, Leeza said: “’Stars’ is a song about finding new love, and all the scary things that come with it that make you want to distance yourself from the person. Regardless of those fears, you realise that you are already in too deep anyway, and just need to give in, fall and see where it takes you, hopefully to the stars!”

“Stars” by Leeza is available to download and stream right now, on all platforms. Her debut EP, titled “Fake Happiness”, is set to drop on 15 October 2022.

Let us know what you make of “Stars” by Leeza on Twitter @CelebMix.