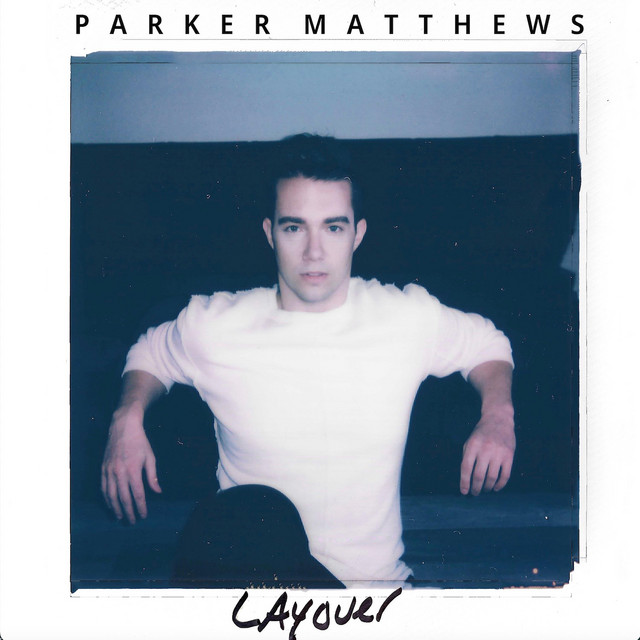 We’ve all been there where we’ve fallen too hard and too quickly and you realise that the other person never felt that same way about you, and Parker Matthews interprets all those feelings of heartache into a passionate track, titled “Layover”. This follows up his debut EP that he dropped this year, titled “No Regular Love”.

Parker Matthews is a singer-songwriter who was born in Wexford, PA but moved to LA after an abusive home environment, where he found himself by expressing who he is through his vocals and his songs coming to the realisation that he actually is enough – you can’t beat a bit of self-love. He has gone from strength to strength since overcoming his depression and bullying, becoming an advocate for suicide prevention and anti-bullying by supporting organizations such as The American Foundation for Suicide Prevention and LGBTQ+ and spreading positivity and fortitude through his music and lyrics. He has since exploded on the LA music scene as both an artist and a songwriter in his own right. He has gone on to collaborate with the likes of Myah Marie, Danny Solano, Michael Blum, and many more. He has racked up hundreds of thousands of streams, with his 2019 single “Good Enough” being his most-streamed Spotify track with over 166,000 streams, closely followed by his 2021 single “What Happened To Us?” He is definitely someone to watch in 2023, that’s for sure.

Written by Michael Blum, Myra Marie, and Parker Matthews, “Layover” is a heartfelt ballad of a track that is full of such imagery that this incredible male singer-songwriter easily transports the listener into the story – his story. Powerful and honest, Parker Matthews does not hold back, he floods every single part of this song with emotion, causing chills deep within our bloodstreams. This is not just a song, but an intimate and candid account of what it’s like to care so much for someone only to realise that you were nothing but their placeholder. The prominent piano in the backing track helps to spotlight Parker Matthew’s remarkable vocals, and, on occasion, he hits a falsetto that strikes right at our hearts. A masterpiece of a track that is sure to become a treasured hit that many will relate to.

“Layover” by Parker Matthews is available to download and stream right now, across all platforms, via REKRAP Records. He has also recently released a piano version single of this song.

Let us know what you make of “Layover” by Parker Matthews on Twitter @CelebMix.