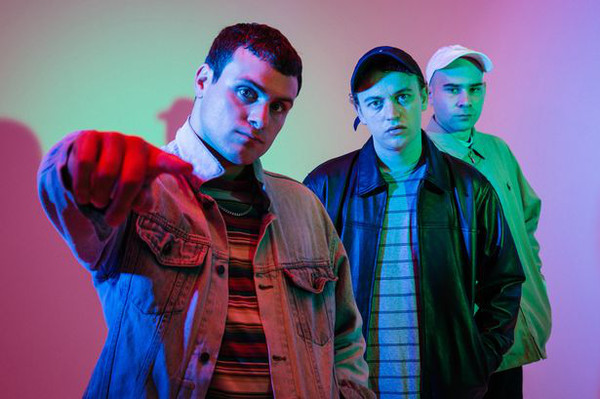 DMA have released the title track from their upcoming third studio album ‘The Glow’.

Originally intended for an April 24th release, the album has now been pushed back to the beginning of July.

In a statement released on Twitter, the band said: “Due to everything that’s going on, we have had to postpone its release. All pre-orders will be honoured and sent out for the new date, and despite the delay, we will have new music for you soon – stay safe.”

You can listen to ‘The Glow’ below:

Are you on-board with the new track? Are you looking forward to the new album arriving? You can let us know now on our Twitter page @CelebMix.