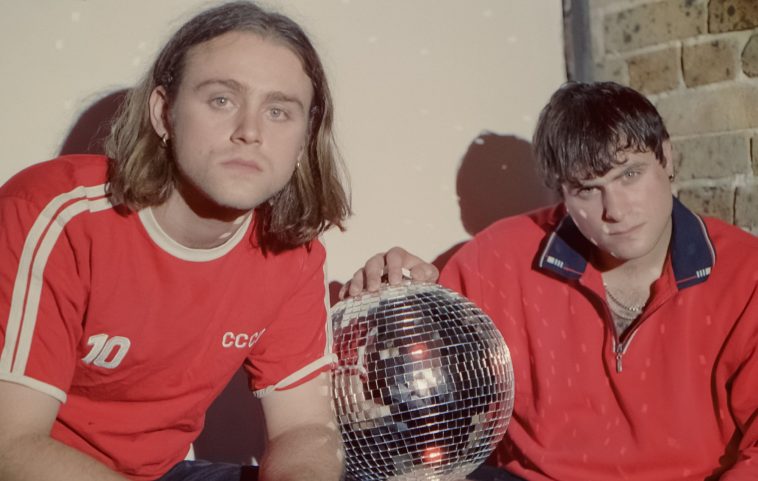 The group is a side project made up of brothers Johnny Took (DMA’s) and Matty Took (PLANET). They announced their formation in March of this year and unveiled ‘Its You’ on April 9th.

Check out the music video, shot by Tyson Perkins, below:

Johnny Took has made it clear via Twitter that DMA’s will not be slowing down as a result of the new project.

Let us know if you are looking forward to more music from Big Time over on Twitter @CelebMix!