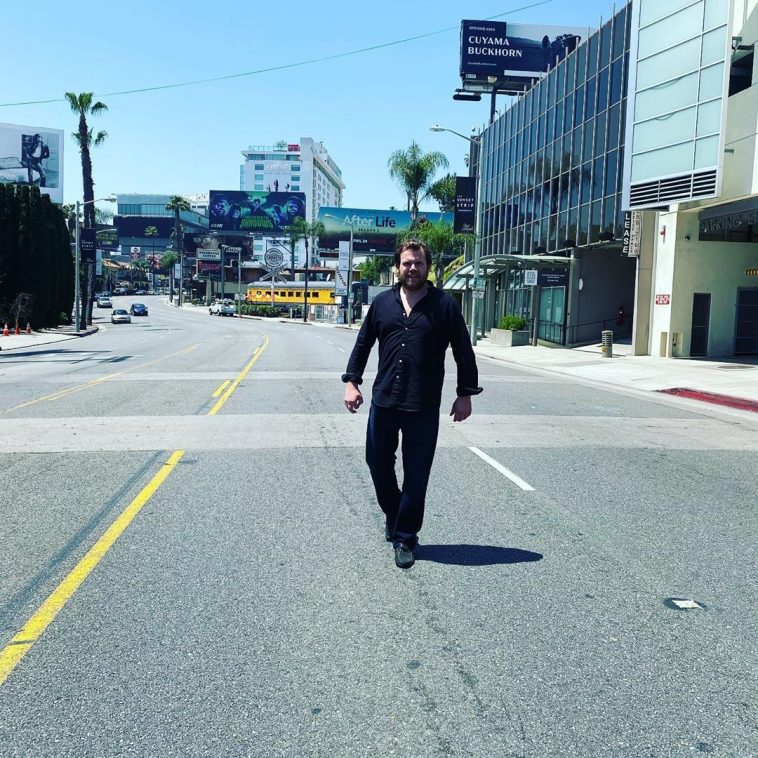 Hollywood has figured one thing out for sure – every story needs a villain. If you add in billions of dollars, international corruption, and a royal family – you have a sure-fire hit.

That is the formula for what leading entertainment media outlets are reporting is an upcoming documentary temporarily titled The King of All Whistleblowers. It tells the story of one of the biggest international financial crimes – and the effort to snuff out the man who first spoke up – Victor X.

Media reporting revealed production of Victor’s story is underway with several meetings set up at the Sundance Film Festival.

Victor is no stranger to the headlines. Having royalty on your yacht will land you on the society pages all over Europe. Stories about his lawsuit and the stunning corruption he uncovered is breaking in many outlets around the globe. He is represented in his lawsuit by Lawrence Schoenbach and Joshua Dratel, two New York attorneys known for normally being high-powered defense lawyers.

Five years ago, Victor was the top earning financial broker for one of Europe’s biggest economic companies. He was bringing in the millions of dollars, earning millions for himself and owned a sweet yacht and sailed the south of France. The prince and princess of Sweden took holiday on the yacht, their first as a married couple.

But something according to a recently filed lawsuit, something didn’t smell right to Victor. He suspected some questionable activity by his company. After going to his boss, Victor was almost immediately fired by the central villain in the story – Jens Herniksson.

After speaking up, and getting fired for it, Victor kept digging and discovered a $150 billion money laundering scheme that included officials in at least two governments (Sweden and Turkey), the biggest Swedish financial giants, their executives. Henriksson is college buddies with key people in the Swedish government, including those who are supposed to regulate financial activity.

Because Henriksson was so cozy with those supposed to watch over him and his company – and because they too were knee deep in the corrupt scheme – it was Victor who lost it all. Millions of dollars were kept from him. His companies, not the banks, were heavily investigated. There were threats against his life. He had to flee Europe with his family – a family that left him later when they didn’t feel safe. Eventually, Victor ended up in the United States, where he is seeking asylum and where he filed a lawsuit in excess of $4 billion.

Sounds like it’s time to cue up the popcorn machine, doesn’t it?

Victor was usually the smartest person in the room, so it’s fitting that Helmer Alex Gibney, famous for the documentary Enron: The Smartest Guys in the Room is rumored on the short list to direct the documentary about Victor, who recently changed his name and identity to Victor X.