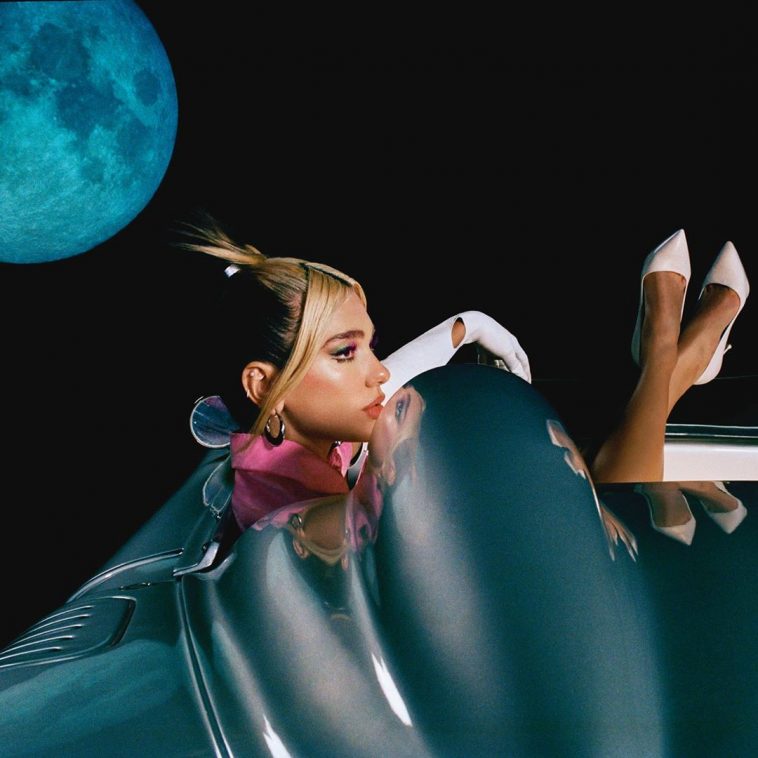 Pop sensation Dua Lipa has climbed to number one on the UK albums chart with her sophomore release, Future Nostalgia.

Last week, Dua experienced a tight chart battle following the album’s release, and was narrowly beaten to the top spot by 5 Seconds of Summer’s CALM, with less than 600 sales between them.

Having now climbed to number one, Future Nostalgia becomes the first album by a female solo artist to top the UK charts during 2020. She is also the first British female to earn a number one album in the UK since Jess Glynne’s ‘Always In Between’ back in 2018.

Speaking about her latest success, Dua told Official Charts: “Getting a Number 1 in my home country is a dream come true!! I’m so grateful for all the love and the support especially during these difficult times. Sending love to all of you and thank you for everything.”

The album includes the singles ‘Don’t Start Now’, ‘Physical’, and ‘Break My Heart’, all of which are currently sat within the top 10 of the UK singles chart.

Alongside topping the album charts in the UK, it has been revealed that Future Nostalgia has surpassed over a billion streams on Spotify. Both of Dua’s albums have now achieved this incredible feat.

You can stream Future Nostalgia below.

What’s your favourite song from Future Nostalgia? Let us know all of your thoughts on Dua Lipa and her sophomore album on Twitter @CelebMix