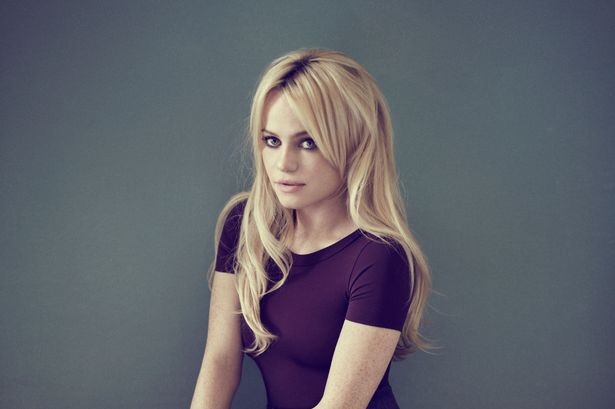 Welsh singer Duffy has shared a brand new song titled ‘Something Beautiful’, the first since 2015.

She last released a few songs for the film Legend back in 2015, but her last album was released in 2010.

On Thursday evening, Duffy took to Instagram to send out a message to Radio 2 presenter Jo Whiley:

‘You may have read the words I wrote a few weeks back, I do feel freer. ‘Tried to follow up with a spoken interview, but it’s harder than I thought, I will follow up in writing soon.’ Her label did not know about the release ‘Universal Music, no one, knows I am doing this. They won’t be mad, they are lovely people.’ ‘So here’s a song … here’s “Something Beautiful”. It’s just something for you to play people on radio during these troubling times, if you like the song of course. If it lifts spirits,’ Duffy

Later in the evening Whiley played the track on her evening program. The track is not planned to have an official release, but more of a ‘song to play during troubling times’.

Duffy first rose to fame with singles ‘Mercy’, ‘Warwick Avenue’ and debut album Rockferry, in 2008. Since then, the star has went on to sell millions of records and has performed all over the world.

It is great to have you back, Duffy!

What do you think of Something Beautiful? Tweet us @CelebMix!