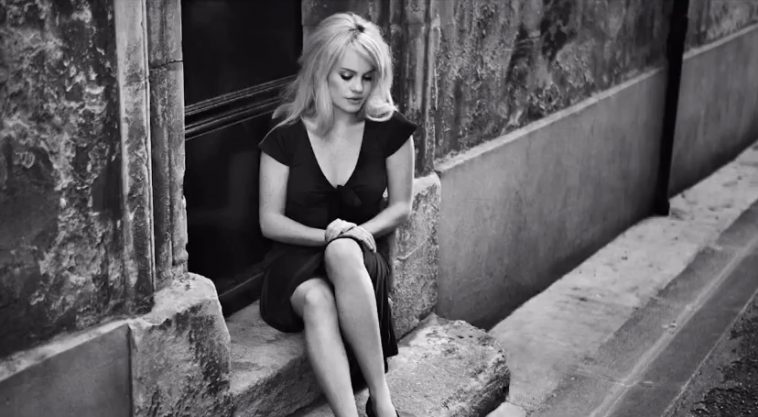 Welsh songstress Duffy has released a new song on her Instagram account called ‘River In The Sky’. It is the second offering from the singer, following ‘Something Beautiful’ which was shared in March, and was played on Jo Whiley’s BBC Radio 2 programme.

‘River In The Sky’ is a deeply personal song, and features a piano accompanying Duffy’s stunning vocals. The 35-year old stated to her 200 thousand Instagram followers that the song is ‘for better days to come’.

In the chorus, Duffy sings ‘‘Why oh why do we cry, do we cry / Just like a river in the sky.” She also sings about doubt and someone coming to visit her to protect her. ‘‘As I walk this life, doubt on my mind. I pray to fly burden-free, she covers me so patiently, I learn to deal with the pain. Like a river in the Sky’’

Duffy first rose to fame with singles ‘Mercy’, ‘Warwick Avenue’ and debut album Rockferry, in 2008. Endlessly, her second album, was released in 2010. Since then, the star has gone on to sell millions of records and has performed all over the world.

What do you think of ‘River In The Sky?’ Why not tweet us @CelebMix?