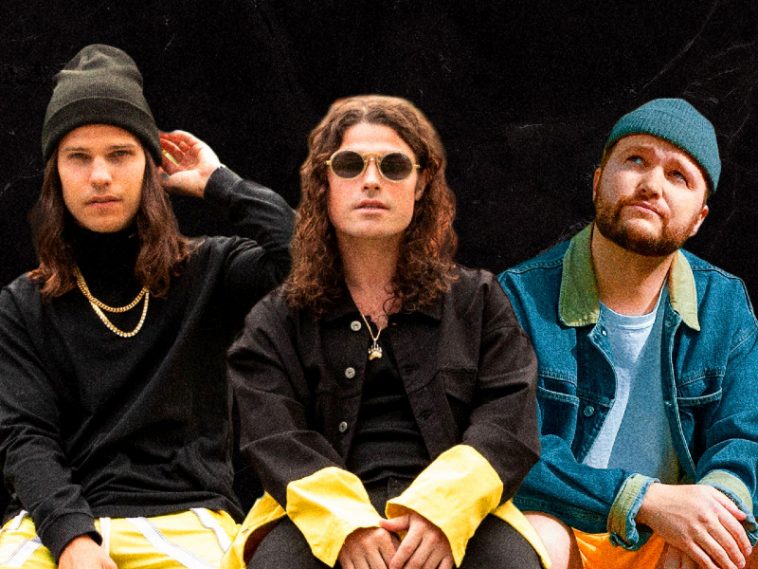 Canadian EDM duo DVBBS hooks up with Detroit’s Quinn XCII on their new single, “West Coast,” following on the heels of their latest album, Nothing To See Here.

Quinn XCII recently released his third studio album, A Letter To My Younger Self, via Columbia Records. With his dynamic blend of soul, pop, hip-hop, and electronic elements, Quinn XCII has performed on Jimmy Kimmel, and The Today Show, among others, as well as having his songs hit Spotify’s Global Viral Charts.

Following the success of his debut album, Quinn XCII set off on two sold-out tours across the U.S, along with headlining tours in Europe and Australia, followed by performing at Lollapalooza, Governors Ball, and Outside Lands.

DVBBS is made up of brothers Chris Chronicles and Alex Andre, who first garnered attention with their debut on Universal Music in 2012. One year later, they exploded into dance music’s elite hierarchy with their hit single, “Tsunami.”

Since then, they have released a series of popular songs, including “La La Land,” “Gold Skies,” and their chart-topping “Angel,” which collected more than one billion streams.

“Come visit me on the west coast / Baby, I’ll let go / Won’t care about the things they say that we can’t do / They hate you out on the east coast / Give you no free throws / My heart is breaking knowing you’re not living like you.”

Blending delectable pop and dance flavors, “West Coast” is both optimistic and upbeat, bubbling with cool energy and pizzazz.