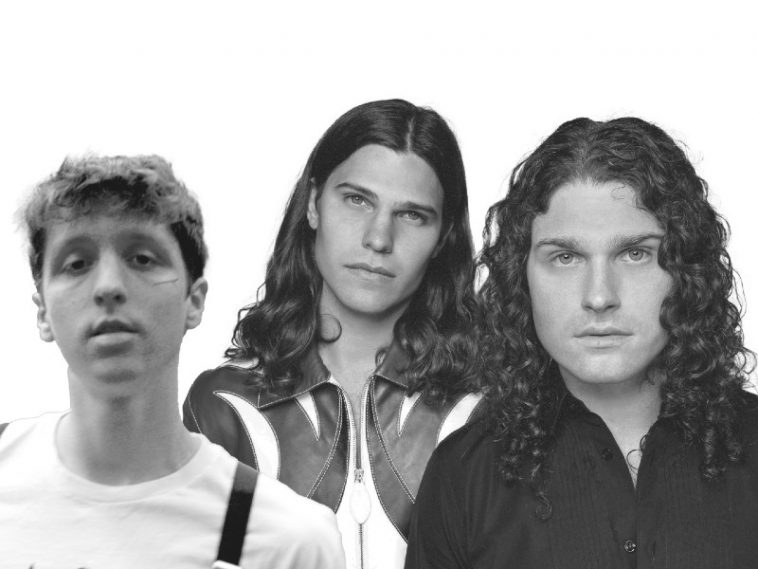 Talking about the song, DVBBS says, “‘Losing Sleep’ is the definition of fresh, we’re excited to share this one.”

While Powfu adds, “‘Losing Sleep’ is an acoustic idea I wrote a few years ago and posted on my IG. It’s really cool to see DVBBS take it to the next level.”

DVBBS’s meteoric rise to the upper echelons of electronic music exploded with their debut in 2012 on Universal Music, followed by releasing “Tsunami,” which skyrocketed DVBBS to the pinnacle. Since then, they’ve dropped a series of smash hits, including “La La Land,” “Gold Skies” and the chart-busting “Angel,” amassing more than 1 billion streams and platinum status throughout the world.

Collaborations with mega-stars like blackbear, 24kGoldn, Jasmine Thompson, Belly, NERVO, and Juicy J, along with a host of others, continue to cement DVBBS’s status as electronic magicians with the magical touch.

Powfu achieved global success on TikTok with the release of “death bed (coffee for your head),” collecting over 1 billion streams on Spotify and culminating in him signing with Columbia Records, and Robots + Humans in the UK.

“Losing Sleep” opens on swirling, lush colors flowing into a low-slung, mellow melody as Powfu’s warm vocals infuse the lyrics with the ache of lost love. The potent rhythm vibrates on an indulgent bassline, while the harmonics envelop the tune in suffusions of shimmering colors, ramping up to heavy textures on the chorus.

“Losing Sleep” is superbly put together, underlining the scrummy production of DVBBS and the melodic allure of Powfu’s evocative voice.