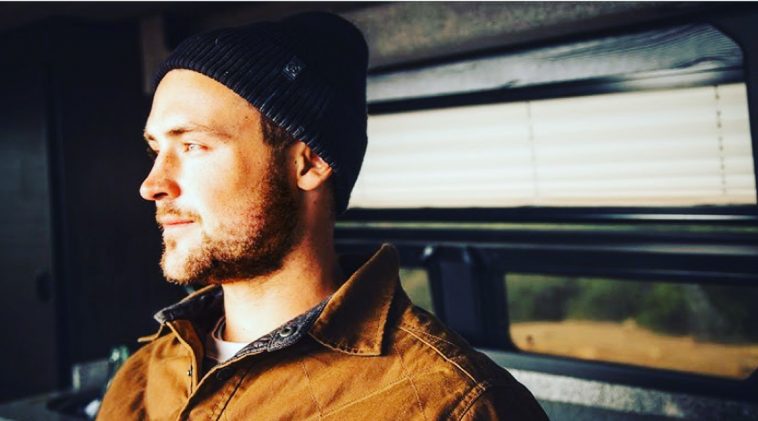 Dylan Efron has released the 1st episode of his brand new show Flow State, exclusively on his new Youtube channel. Dylan has partnered with Firestone Walker, a Californian based brewery for his new show.

Flow State is an optimal state of consciousness in which we feel and perform at our best, it’s complete immersion in the moment. Among world class athletes and performers, it’s typically associated with their chosen sport or pursuit. In the new show Dylan  aims to show what’s possible when we step outside our comfort zones and embrace adventure.

“I’ve always thought the best way to make friends is to share an experience. That’s what draws me to the outdoors, making friends and learning something new.”

In the first episode, available exclusively on Dylan’s new official Youtube channel he takes Skateboarder Leticia Bufoni rock climbing for the first time. It’s an inspiring watch as Leticia is scared of heights, and over the course of the episode, we see her through Dylan’s careful coaching overcome the fear and enjoy the sport.

The entire concept of Flow State encapsulates just who Dylan is and shows why it was a no brainer for him to partner with Firestone Walker for the series. He grew up seeing Firestone Walker in the fridge at his family home in Arroyo Grande. Favourite beer of his dad and one he would come to enjoy himself when he was old enough to drink and both believe in learning to push yourself out of your comfort zones and embrace your fears.

It’s also the perfect introduction to Dylan’s own youtube channel and what fans can expect in the future content-wise. Inspiring videos that show you it’s good to push yourself and to conquer your fears, that life is a constant learning experience where you won’t be good at everything you try, you will fail but it’s about picking yourself up, trying again and living in the moment.

Are you excited some more content from Dylan? Let us know on @CelebMix!