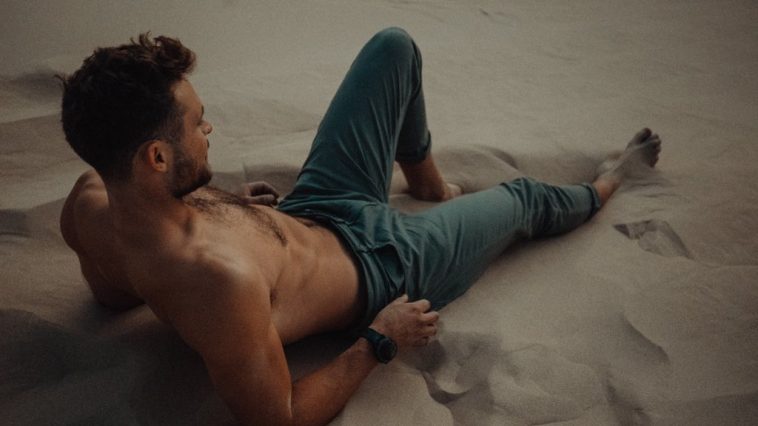 Flow State is an optimal state of consciousness in which an individual feels and perform at their best, it’s a complete immersion in the moment. Among world-class athletes and performers, it’s typically associated with their chosen sport or pursuit, but Flow State, a new series from Dylan Efron and Firestone Walker, aims to show what’s possible when we step outside our comfort zones and embrace adventure.

In each monthly episode of Flow State Dylan is joined for an adventure in his van The Wolf, also known as Dylan’s second home, by friends, who happen to be some of the world’s most elite performers.

Flow State encapsulates the life Dylan has worked hard to create, sharing unique moments with inspiring people, and his guest’s participation is a testament to Dylan’s easy-going rapport and willingness to jump into experiences with both feet.

His collaboration with Firestone Walker is one that will seem as a natural and somewhat unsurprising progression to those who know Dylan well. He grew up seeing Firestone Walker in the fridge at his family home in Arroyo Grande. A favourite beer of his dad and one he would come to enjoy himself when he was old enough to drink.

Over the last ten years, Dylan has been pushing himself to the limit, training as a professional triathlete, while rock climbing across the Western US. He taught himself to produce and direct while working on the set of A Star Is Born and producing Netflix’s Down To Earth and Off The Grid for his brother Zac.

This decade of adventure, embracing the unexpected and new friendships was the genesis for his new series Flow State.

Are you excited for Flow State? Let us know on @CelebMix!