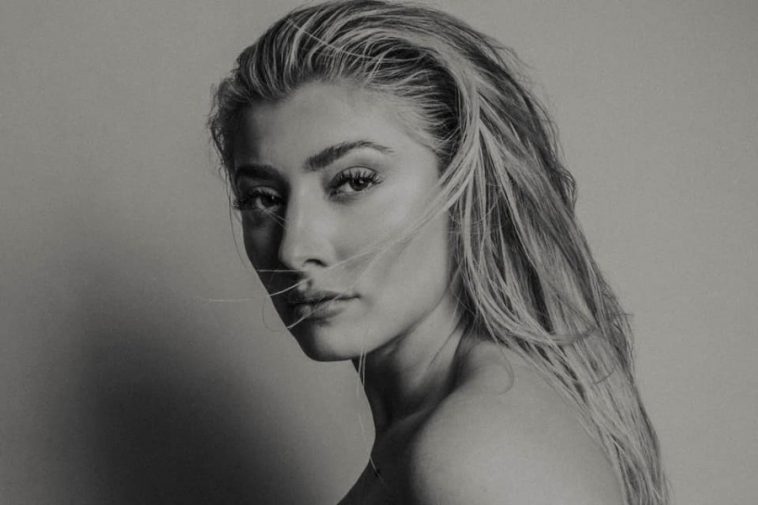 The daughter of Dave Mustaine, the frontman of Megadeth, Electra started out in musical theater when she was seven years old, followed by co-hosting Animal Planet’s Faithful Friends. As her voice developed, she began performing throughout SoCal.

In 2013, she appeared on Seattle’s KING-TV, covering Megadeth’s “Tout le Monde,” followed by releasing her cover of Megadeth’s “I Thought I Knew It All,” taken from the band’s Youthanasia album. Electra’s version of the song offered delicious flavors of country-pop. Continuing with her foray into country-pop, she released “Life Is Good,” followed by performing at the 2016 CMA Music Festival.

Talking about her cover of “I Thought I Knew It All” with Rolling Stone Country, Electra shared, she believed “it’d be a great tribute to MEGADETH fans for all the years of support. I wanted to say thank you, because, honestly, if it weren’t for MEGADETH fans, I wouldn’t be able to try to fulfill my dreams now. I thought, let’s show everyone this is where I come from, and yes, I am Dave Mustaine’s daughter, but look what I can do with it. We tried to make it organic, raw, and vocally driven.”

With “Evergreen,” Electra demonstrates her ability to switch genres, moving into the realm of infectiously, sparkling pop.

“Evergreen” opens on swirling colors flowing into a driving, thumping rhythm full of beaucoup energy. Electra’s luscious slightly nasal voice infuses the lyrics with bewitching, swanky textures as luminous layers of alluring pop colors surge overhead. Shimmering breakdowns shift the harmonics from propelling to soft and ethereal and then ramp back up to delectable washes of gleaming coloration.

Electra Mustaine has it going on! “Evergreen” ripples and percolates with buoyant pop momentum. The icing on the cake is Electra’s deluxe voice.