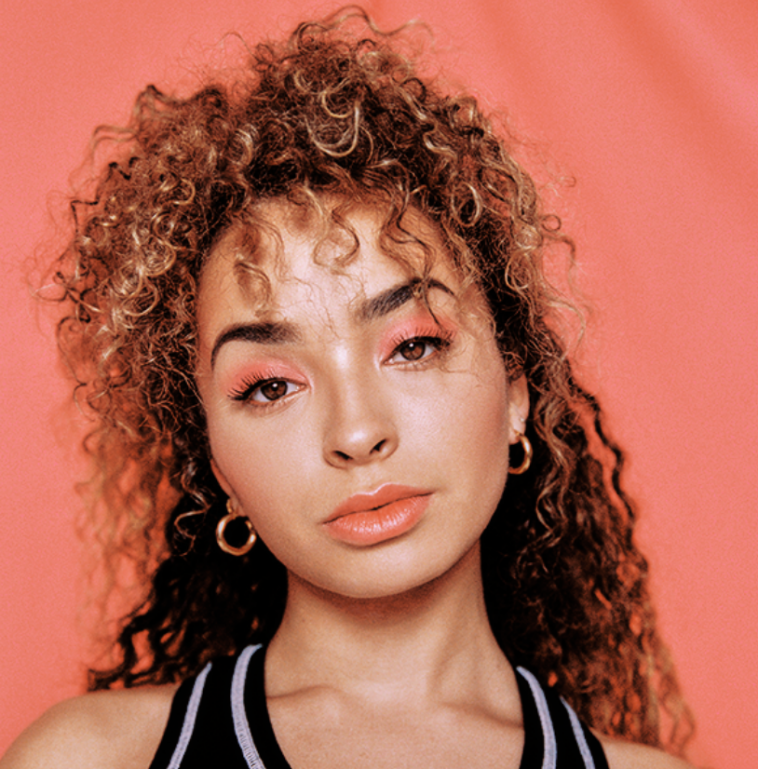 The news is coming thick and fast for Ella Eyre fans.

Having dropped her latest single ‘New Me’ last Thursday, today the pop star announces her first headline U.K. tour in over four years.

Hitting venues across the country this May and June, fans of the 25-year-old can get ready to get their hands on tickets. Stopping off in Glasgow, Newcastle, Manchester, Birmingham, London and Bristol, fans will be able to hear all the singer’s latest material including ‘Mama‘ and ‘New Me’, big-name collaborations such as Sigala’s ‘Came Here For Love’ and tracks from the singer’s debut record Feline. Prestigious venues include Glasgow’s SWG3, Manchester’s O2 Ritz and a homecoming night at 2,300 capacity O2 Kentish Town Forum.

Recent stints on the road alongside The Script, Little Mix and Olly Murs have come since the release of Feline, but since signing a new record deal with Island Records last year, a new studio album looks to be well on the way.

The tour news comes at the same time as Eyre premieres the music video to ‘New Me’. Getting over a breakup with the help from a friend, the pop star turns heartache into a party as she decides “I don’t make time for your foolin'”.

Tickets for Ella Eyre’s headline tour will be on sale from www.ellaeyre.com.

Are you planning on seeing Ella Eyre on tour? What do you make of the singer’s latest music video? Let us know @CelebMix on Twitter.