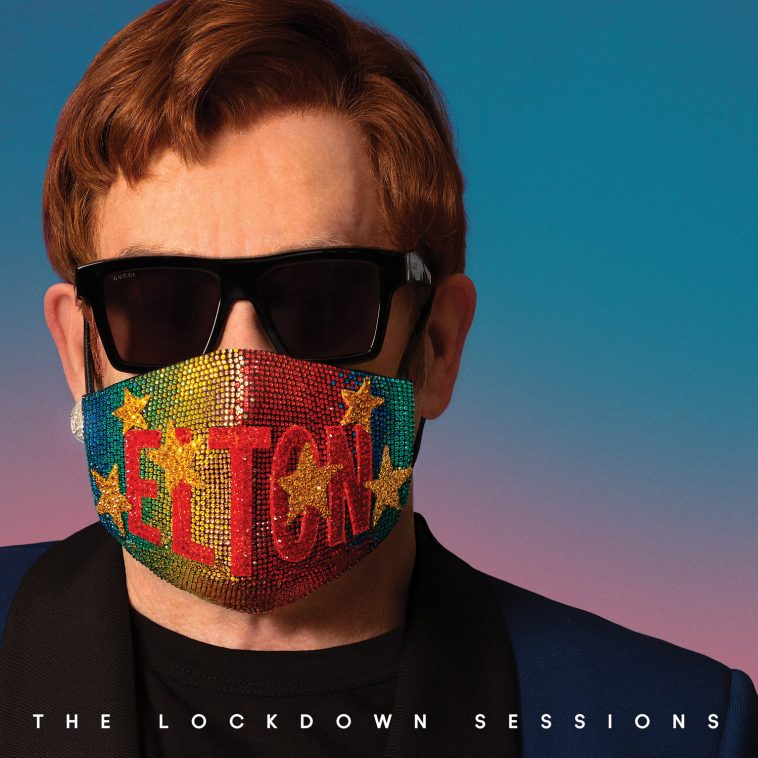 Elton John has delighted fans with the announcement that he’ll be releasing his 32nd album The Lockdown Sessions on October 22.

With the pandemic putting the world on hold back in March 2020, including Elton’s Farewell Yellow Brick Road tour, he decided to embark on one of his boldest records to date. Working with some artists he’d got to know through his Rocket Hour show on Apple Music, the album sees Elton coming full circle and returning to his roots as a session musician.

Speaking about the album, Elton said: “The last thing I expected to do during lockdown was make an album. But, as the pandemic went on, one-off projects kept cropping up. Some of the recording sessions had to be done remotely, via Zoom, which I’d obviously never done before. Some of the sessions were recorded under very stringent safety regulations: working with another artist, but separated by glass screens.

“But all the tracks I worked on were really interesting and diverse, stuff that was completely different to anything I’m known for, stuff that took me out of my comfort zone into completely new territory. And I realised there was something weirdly familiar about working like this. At the start of my career, in the late 60s, I worked as a session musician. Working with different artists during lockdown reminded me of that. I’d come full circle: I was a session musician again. And it was still a blast.”

The Dua Lipa ‘Cold Heart (PNAU Remix)’ was released just a few weeks ago, whilst we’ve already enjoyed a taste of the Years & Years track following Elton and Olly Alexander’s spellbinding performance of ‘It’s A Sin’ at this year’s BRIT Awards.

The Lockdown Sessions is available to pre-order now. The album will be available on all digital formats as well as CD, cassette and LP vinyl.

Are you excited for a new album from Elton John? Let us know on Twitter @CelebMix