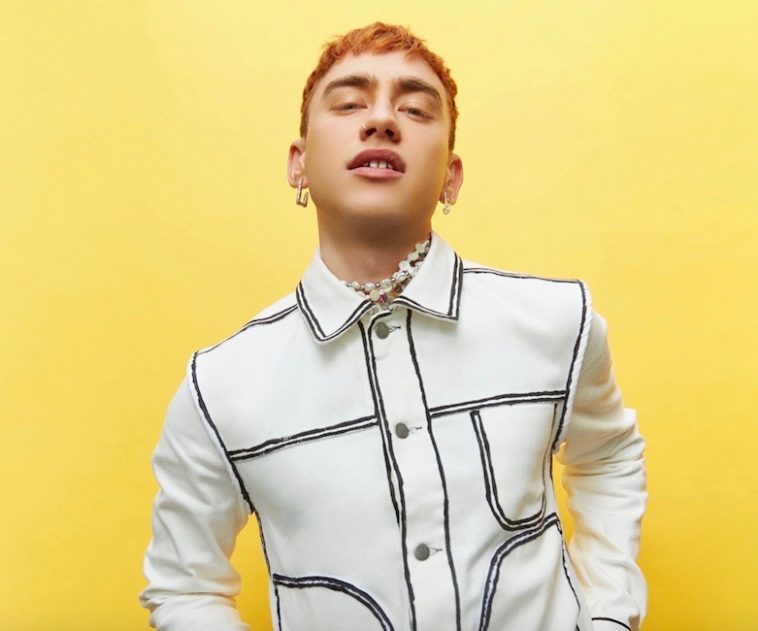 Made up of a montage of scenes from the hit Channel 4 show, the super emotive clip sees beloved characters including Jill, Ritchie, Colin, Ash and Roscoe as they navigate their way through life in their late teens, and early 20’s whilst living in London in the 1980’s.

Watch the music video for It’s A Sin below:

Since it’s premiere on Channel 4 back in January of this year, the incredibly compelling It’s A Sin has gone on to break records, becoming All 4’s biggest ever instant boxset and most binged watched new series ever, attracting 16 million views and counting!

Set in the 1980s and following the story of AIDS, whilst also charting the joy and heartbreak of a group of friends across a decade in which everything changed, the miniseries’ cultural impact continues to resonate deeply, with The Terrence Higgins Trust reporting that there has been a “four-fold increase” on HIV Testing Week stats for previous years, with “free tests being ordered at a faster rate than ever before”.

Let us know your thoughts on Year & Years new music video for “It’s A Sin” over on Twitter @CelebMix now!