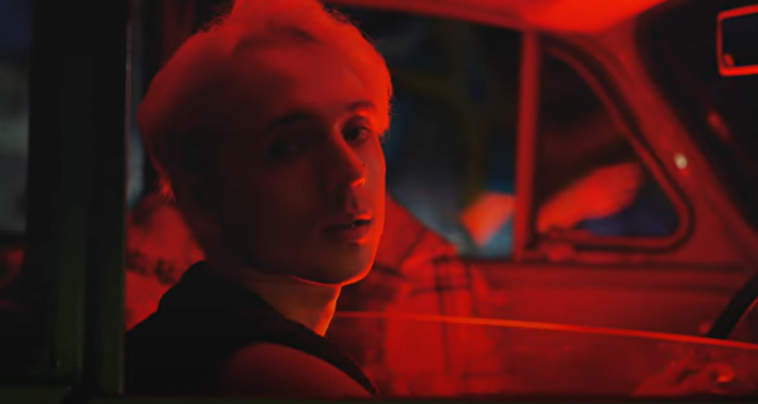 Elyar is back with his brand new single ‘Lost Boy Clique’ after a short break from the music scene.

This singer-songwriter first found fame on YouTube, gaining millions of views with various different song covers. A few years later, he then signed with a top management and record label where he went on to release hits such as “Do It All Over Again” and “A Billion Girls” He also performed to thousands of crowds at huge gigs such as Capital’s ‘Jingle Bell Ball’ and supported The Wanted on their tour.

He then took a break from music to find his own sound. Now, the talented artist is back with his incredible new release. Taking to Instagram, Elyar shared a snippet of the song.

Fans were delighted to find out that Elyar, previously known as Elyar Fox, has also released a brand new music video to accompany the single.

The music video was directed by fellow singer/songwriter, Bethan ‘Leadley’, who is also Elyar’s girlfriend. Elyar spends a lot of time in his home recording studio producing his own tracks alongside Leadley’s. He is also helping to produce tracks for other singer/songwriters too.

The track was produced, recorded and written by Elyar and shows his incredible talents as a one-man-band.

What do you think of ‘Lost Boy Clique’? Why not tweet us your thoughts @CelebMix!