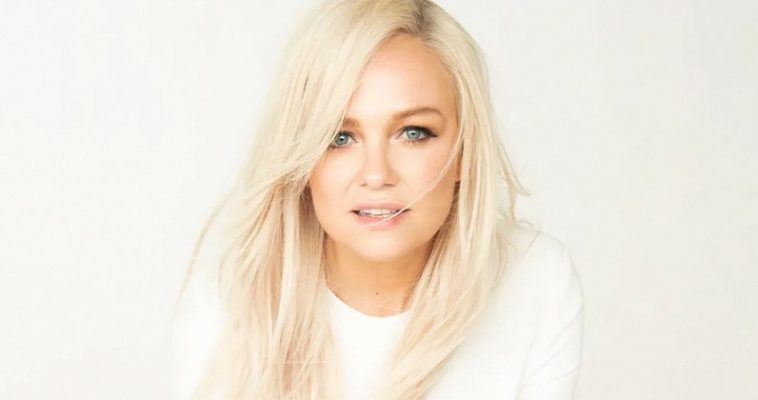 Emma Bunton has announced she is to embark upon her first EVER solo tour this coming December!

Following the great of her special one-off Christmas show at the Royal Albert Hall back in 2019, Bunton will play a string of live dates across the U.K. culminating at London’s Theatre Royal Drury Lane.

Emma Bunton’s Christmas Party promises to be a super festive celebration, with Emma set to perform songs from her own back catalogue as well as some classic Spice Girls tracks and all your favourite festive hits. The ‘Free Me’ singer has also promised fans an array of special guests will join her at various on stage.

Tickets for all shows go on sale this Friday (September 9th) at 10am BST. Pre-sale information is available here.

Check out Emma Bunton’s 2022 tour dates in full below:

Known to millions around the world as ‘Baby Spice’, to date Emma Bunton has sold over 85 million records as a member of the all-conquering Spice Girls – the most successful female pop group of all time! As a solo artist she has had seven U.K. Top 10 hits and two U.K. Top 10 albums to date.

Ahead the incredible Spice Girls reunion tour in 2019, Emma returned to studio to work on solo music and gifted fans with her first new solo album in 13 years, ‘My Happy Place’.

Released via BMG, and produced by pop maestros Metrophonic (Sigma, Olly Murs, James Bay, One Direction), the record was a mix of original tracks and covers, and featured duets with Will Young, Josh Kumra, Emma’s longtime partner Jade Jones and Robbie Williams, who joined Emma on a brand new version of the Spice Girls classic ‘2 Become 1’.

Let us know your thoughts on Emma Bunton over on Twitter @CelebMix now!