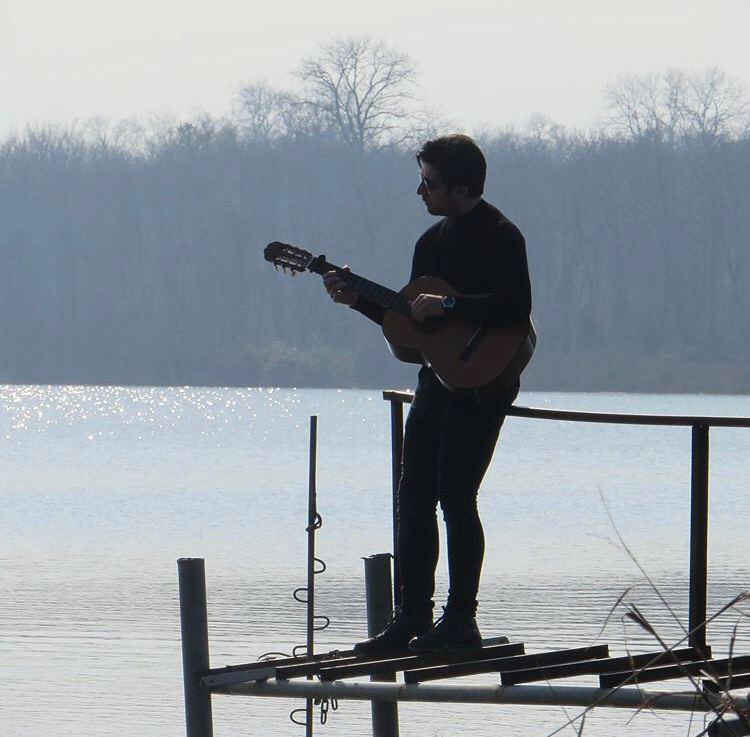 We have all enjoyed Iranian pop music even for once, and we have recorded fascinating and beautiful memories in our travels or celebrations with this music.

Today, with the development of the music industry in countries, and the increasing interest of people in listening to new music, many young people have entered this field and gained a lot of fans.

Erfun Khoshdel has been able to reach world fame for several months with various music and albums.  The main reason for Erfun‘s success is his innovation in producing new pop music.

As we saw quality work in the “Sale Pish” music and music video of him the year before, we expected him to be able to make rapid progress in the Iranian pop music market.

The main power of Erfun Khoshdel works is in his voice, his pleasant voice, which has been discovered by professors for several years, has given a new talent and phenomenon to Iranian pop music.

To date, she has won many awards in 2021, and this is great for a young singer.  In the festivals of the past years, we have always witnessed that veterans or experienced singers have succeeded in receiving these valuable and artistic awards.

Perhaps the main reason for reaching this position for Erfun Khoshdel is that he stepped forward in the pursuit of his interests with perseverance and repeated effort, and did not give up until he reached high ranks in the field in which he was interested.

He gained a lot of fans with “Chatr” music last year so that his social networks have reached more than 250,000 people today, which is amazing.

Surely, he will be one of the future pop stars of Iranian music, and this path that he has ahead of him can make him an eternal myth in Iranian pop music. His path is the path of many protagonists and successful people in this field, who with their efforts and facilities They are getting closer to progress day by day.