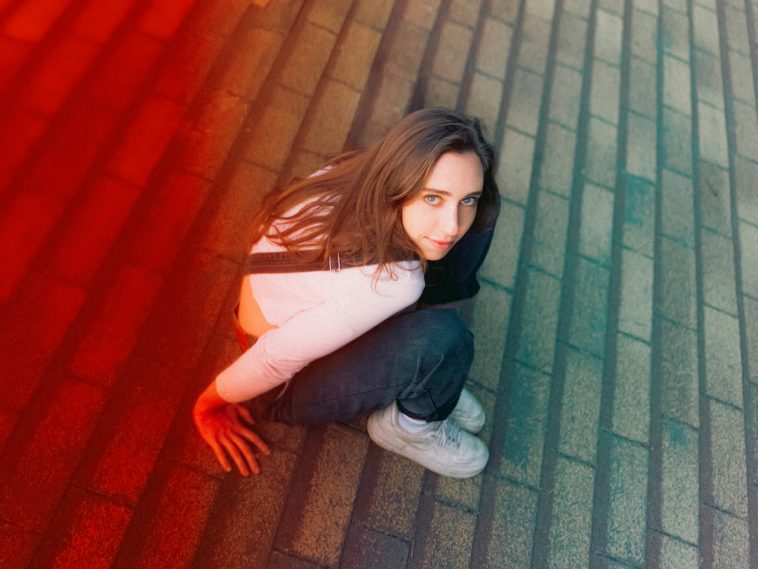 Annika Wells is back with new music. Her latest single “F*ck Being Sober” is out now and listeners are already obsessed. And this is not the first time the singer-songwriter has caught the attention of countless music fans around the world. Her work behind-the-scenes with BTS, Noah Cyrus and countless other artists has been intensely praised and supported internationally. Now, Wells is ready to continue building her dedicated fanbase while destined for a successful future. In an exclusive interview with CelebMix, Annika Wells opens up about her music, collaborations and more.

How did you first get interested in music? Who in the music industry originally inspired you?

Music has been my life for as long as I could reach the piano. I’ve been singing and writing since I was a kid and have always known there’s no other option. I was originally inspired by Avril Lavigne, Kelly Clarkson and Coldplay growing up.“Anything But Ordinary” by Avril Lavigne was the first time I heard a song that felt like it knocked the wind out of me. Since then I’ve been trying to give that same feeling to others.

You have written songs for artists and groups such as BTS, Noah Cyrus and the Jonas Brothers! What has that experience taught you?

Writing for others has given me the opportunity to hone in on my craft, but also the beauty in helping someone else’s vision come to life. Music isn’t just something I want to perform on a stage – it’s something I want to make with other people, experiment with in multiple environments, and explore in every form.

What can you tell us about your debut single “F*ck Being Sober” and the inspiration behind it?

F*ck Being Sober is an accumulation of my thoughts on life boiled down into a single song. I’ve lived by the idea that we’re all going to die one day and none of this will have mattered. So why not hug your friends a little closer, push yourself a little farther, and do something that scares you? FBS is a love letter to the nihilists and the misfits and the rule breakers… and a call to action for those who just need that last push over the edge.

Is there anything you can tease about your upcoming project?

It’s wet and fuzzy and awkward and delicious and yellow and tastes like birthday candles and feels like the best orgasm of your life.

If you could share one message to your new listeners and fans, what would it be and why?

The best things in life are sitting at the end of your comfort zone. Go find them. And do them. Or I’ll find you. And force you to do them.

Who is on your list when it comes to dream collaborations?

Lizzo, Alexander 23, Khalid and Jon Bellion to name a few. My favorite songs are the ones where you can hear the honesty in the artist’s voice. I just wanna make real sh*t with real people.

What can your listeners look forward to in the near or distant future?

I have so many songs I don’t know what to do with them, it’s just about picking and choosing which ones to put out first. We got an EP in the works with some insane music videos and amazing collabs. These songs are my diary out there for the world to hear – so be prepared for some embarrassing stories, some brutal confessions, and some good ol’ classic heartbreak. If I feel it, I write it. And I have a lot to say.

Listen to “F*ck Being Sober” here.