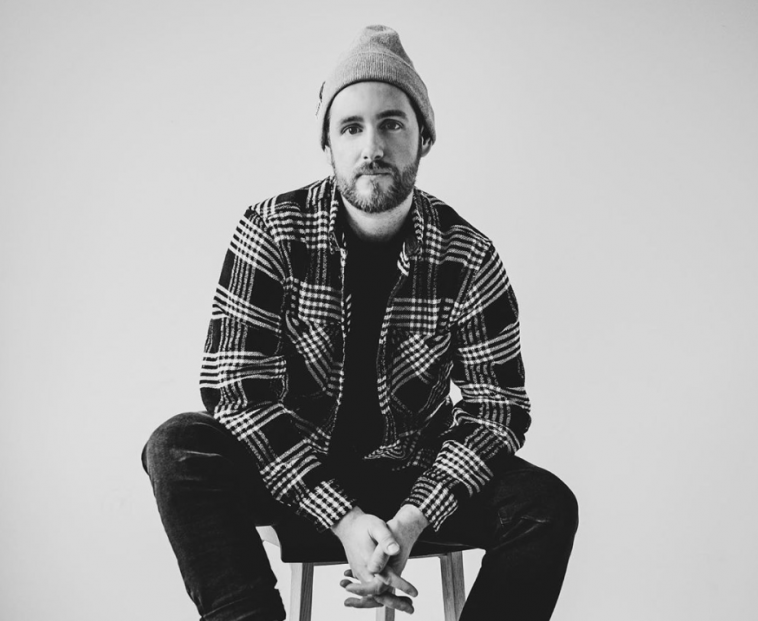 ItaloBrothers are back with new music and continue to captivate the attention of music fans around the globe. Their recently released single, “Let Go,” features Kiesza and has racked up over half a million streams on Spotify alone just a few weeks after its initial release. And while that is extremely impressive on the surface, this success is not foreign to this dynamic powerhouse. ItaloBrothers have nearly 4 million monthly listeners on Spotify and countless more across other streaming and social platforms. Their extensive discography began almost two decades ago and continues to find its way to new listeners by the day. In an exclusive interview with CelebMix, ItaloBrothers open up about their latest single, collaborations and more.

What can you tell us about your upcoming single “Let Go” featuring Kiesza?

Its a little bit of a comeback. It’s been almost a year that we released Ocean Breeze, so I’d say it’s about time.

The new track “Let Go” describes the “end” of a long-lasting relationship where both parties realize the only way to proceed in a civilized way without closing every single door for a comeback, is to “Let Go.” At least for a while.

How was it working with Kiesza on this new track?

Working with Kiesza was simply amazing. She is such a professional, always performing on point. It’s not a secret that when she released “Hideaway” in 2014 the whole band was blown away by her energy. Long story short – we’re huge fans and honored to have her on our track.

Speaking of collaborations, who else would you guys like to work with in the future?

Wow, thats a tough one, since there’s a bunch of extremely talented guys out there. If I had one wish – Id love to work with Imagine Dragons. I had the opportunity to see the guys live in concert in Oberhausen (Germany) two years ago. Jesus! They groove like crazy!

How do you feel about the massive amount of success and love your singles “Summer Air” and “Stamp on the Ground” have received?

Its simply overwhelming. Its really hard to understand that our music reaches so many people around the globe. I mean, we had no expectations at all when we started the project in Kris’ basement in 2005. And here we are – still!

No, but seriously we are damn grateful for our loyal fanbase, which seems to go with us every single mile we walk.

What do you want new fans to know about your music?

That we’ve been trying all kinds of styles over the last 15 years! It’s a little bit of a journey when you start listening to the very first songs we released until today. Give it a listen!

How has the current pandemic shifted or altered the way you have been creating music recently?

Instead of being in the studio together several days a week, we choose to meet up online via Skype or Zoom. This has worked surprisingly well. This pandemic actually made us pretty productive! Since the end of March, we’ve been writing and working on 11 new tracks and can’t wait to show some of them to you guys very soon.

As soon as we’re allowed to go on stage again, we’re all set with a new live show. I can’t wait to pack my bags and go on tour again. As far as releases are concerned, we’re very focused on releasing tracks at a way higher frequency than in the past. So our next single is already waiting around the corner!