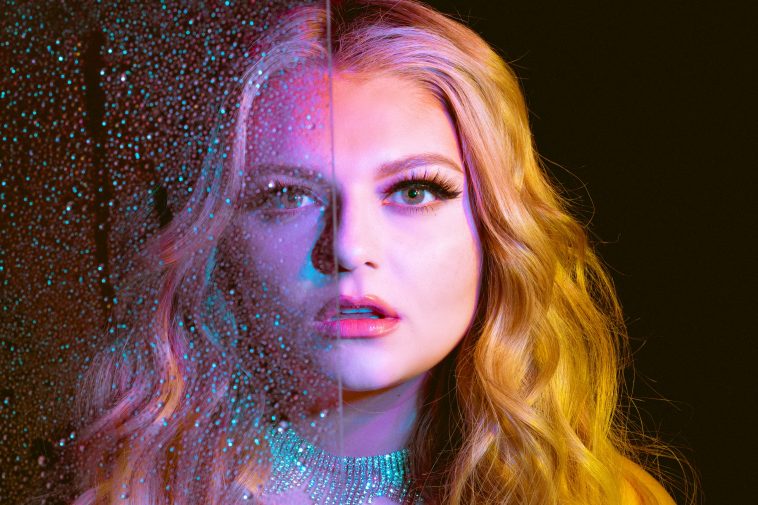 Singer-songwriter, Taylor Grey, is capturing the attention of countless music fans around the world with her energetic sound and relatable lyrics. Grey first launched her career in the music industry in 2016 while she also became an undergraduate student at Stanford University. Her latest single, ‘COMPLIC8ED,’ is an electro-pop anthem capturing the rewards and sacrifices that come with love. Currently, she’s focused on creating music that continues to tell her story and connects with the world. In an exclusive interview with CelebMix, Taylor Grey opens up about her latest single, musical influences and more.

For those who don’t already know, how did you get started with music? What interested you in this field of creativity?

I started in musical theater when I was in first grade because apparently I was shy in school and my mom thought putting me on stage would make me more likely to participate in class…which definitely worked. Then I was an angsty pre-teen, so I started writing songs in 6th grade. I didn’t play any instruments at the time. I just wrote lyrics in Lisa Frank notebooks and memorized melodies.

You have shared the stage with some big names already! Is there a performance highlight that particularly stands out to you when you think about your career thus far?

The 8 Letters Tour with Why Don’t We was pure magic. There was this one moment during the Australia and New Zealand shows where I taught the audience the “la la la” part of ‘COMPLIC8ED’ before the song had been released. And I was so nervous the first time because I just had to be like “repeat after me: la la la” and I was so sure that it would be awkward and silent but everybody did it and it was one of the first times that I felt like the artists I had grown up seeing on stage doing things like that. It was surreal.

What can you tell us about your new single COMPLIC8ED? What was the inspiration behind that track?

Obviously, the title takes inspiration from the queen Avril Lavigne. I wanted to take the common adage of “let’s not make things complicated” and turn it on its head to say, “yeah let’s make this complicated.”

The music video is amazing! How did its concept and overall idea come about?

Thank you! I had recently finished watching ‘End of the F***ing World’ on Netflix and was obsessed with the cinematography of it. Jessy Barden in that wedding dress ditching her wedding with the “perfect” guy for James – it stuck with me. So I took that idea and put it in the desert and extrapolated on it. I wanted the video to represent a toxic relationship.

What can fans of yours look forward to in the near or distant future?

Are there any artists or bands who are currently inspiring you?

What’s your favorite track by Taylor Grey? Tweet us using @CelebMix and let us know!