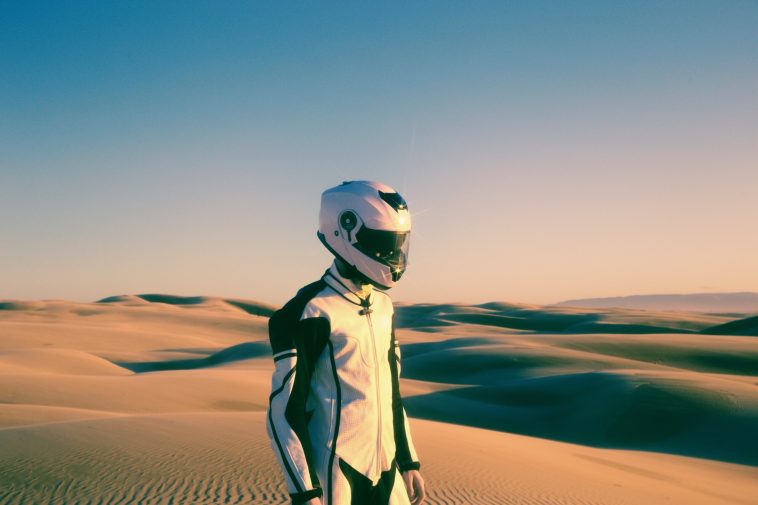 After much anticipation, popular producer and DJ, Whethan, returned with new music and visuals for listeners this year and did not disappoint. His latest album, Fantasy, was released in October of this year and captured the attention of millions worldwide. The project, which includes 15 tracks, includes several features with artists of all genres including The Front Bottoms, Oliver Tree and Grouplove. With a possible deluxe version of Fantasy possibly on its way, fans can definitely look forward to more collaborations and music coming soon. In an exclusive interview with CelebMix, Whethan opens up about Fantasy, musical inspirations and more.

What can you tell us about your brand new album ‘Fantasy’ and the response from listeners so far?

This album has been in the works for a long time and I’m so glad that it’s finally out.  I love seeing all the great reactions to this project and how everybody has a different favorite song.  It’s been a combination of people liking songs that I figured people would like and other’s that I didn’t realize would connect so much with fans.

There are so many talented artists and bands featured on this new album! How did you decide who you wanted to collaborate with for this project?

In all honesty, I didn’t put too much planning into who I wanted on this album. Most of these collaborations came from random sessions that turned into great songs. I always want my features to have people that are talented, honest, and provide a good energy to the song-making process and the overall song itself.

Were there certain tracks or collaborations that didn’t make it onto this album but may be released in the future?

There are actually a bunch of songs that I have ready to go. There may or may not be a deluxe version of the album coming out soon and will have plenty of more songs and features that didn’t make it on the original album.

You worked with Oliver Tree again after your smash hit “When I’m Down” and a few other collaborations together. There’s definitely an electric musical chemistry there. What draws you back to working with Oliver?

Well, it definitely helps that Oliver and I live together! But even before we were roommates, we would always be working together because we are able to really click when we’re in the studio. It’s such an effortless process when we are working and we almost always are able to come up with something quality so we just naturally work together a lot.

When you were developing concepts and tracks for ‘Fantasy,’ what were some topics or experiences that inspired you to create it?

When I was creating Fantasy, I really wanted to explore a new universe both sonically and visually. These songs are my interpretation of blasting off in a spaceship to a new world and/or universe. I also really wanted to try and combine the styles of alternative and electronic music for this project, so that definitely helped shape the sonics of this album and I think the visuals go hand-in-hand with the songs.

Speaking of inspirations, who inspires you or has inspired you in the music industry?

My favorite artist of all time is Daft Punk. I will forever be a huge fan of theirs and they have definitely inspired me and my music. Not only that, but Skrillex is one of the main reasons [that] I started making electronic music. His ability to create a new sound and make it so widespread and successful is extremely inspirational. Lastly, I would say Travis Scott is a big inspiration. I just love his entire aesthetic and how he handles his image whether that be his clothing, his music, or his visual art. He’s also one of the best live performers around right now.

After collaborating with big names, such as Dua Lipa and Charli XCX, do you have anyone left on your dream collaboration list? If so, who?

Well I would definitely like to collaborate with Daft Punk and Travis Scott. I’ve been fortunate enough to already work on music with Skrillex (even though none of those songs have come out). I would also love to work on music with Tame Impala since that’s my favorite artist.

Keep a look out for a potential handful of new songs that need to be released even though they didn’t make it on the final album. Also, I’ve been working on a lot of other artists’ albums…so you’ll get to hear some of my work not necessarily under my name.