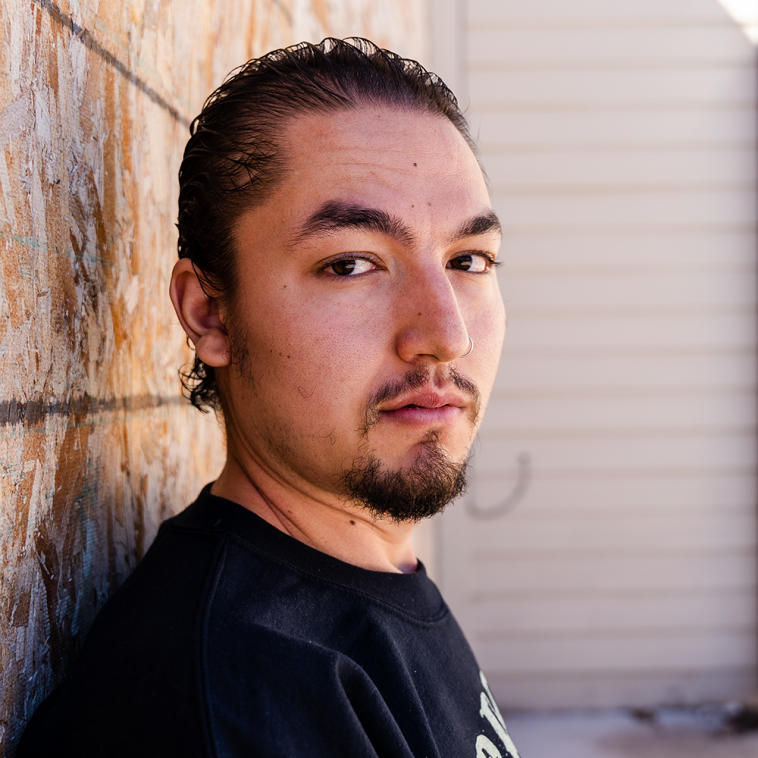 Salt Lake City, Utah artist J.T. Hiskey has teamed up with his longtime friend Afroman, for a song titled Beverly Hillz. Beverly Hillz features a chill vibe with a g-funk mixture to it, and it is a whole new sound for J.T. Hiskey. Produced by Gregory Goose, this song has a catchy hook to it, alongside with creative lyrics that are bound to get stuck inside your head.

Beverly Hillz was recorded earlier this year in March 2022, and it has now, been finally released everywhere for fans to enjoy. Beverly Hillz also has an important meaning behind it, as Hiskey is raising proceeds from the song, in order to spread awareness for suicide prevention with the donated funds. Every stream counts towards raising money for the song, as well as purchases from any music outlet.

J.T. Hiskey, who has been featured on the Tonight Show with Jimmy Fallon and co-signed by major artists who are in the industry, is still on the rise with his own music, and we are all for it. J.T. Hiskey is best known for his hit song You’re My World, which caused his own state of Utah to spread the word about him, which then happen to spread across the United States. Afroman is best known for his hit song Because I Got High, and the club sing-along classic Crazy Rap (Colt 45), which everyone and their families know. Gregory Goose is known for being J.T. Hiskey’s personal producer since the start of his music career.

Be sure to give Beverly Hillz a listen, and make sure to blast it out your windows if you are in this luxury town, cruising along singing to every word!