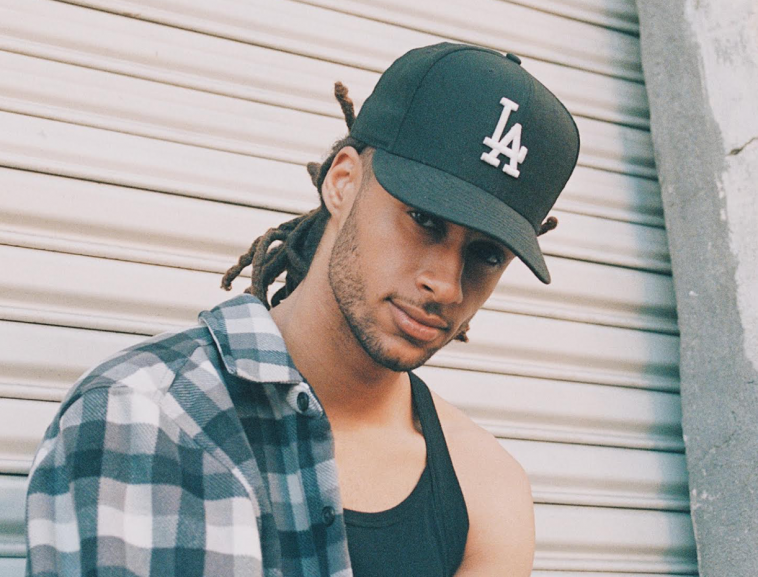 Jay Ham’s track “Backwoods & Banjos” continues the popular theme of genre blending between hip-hop and country, but this time in a nostalgically unforgettable way. He takes listeners on a journey to a very relatable past full of JanSport backpacks and working minimum wage jobs while going to school. With millions of streams on Spotify alone, it is evident that “Backwoods & Banjos” and other recently released singles are only the beginning for Jay Ham and his success as an artist in a competitive industry. This particular single has already captured the attention of thousands of listeners around the world. In an exclusive interview with CelebMix, Jay Ham opens up about musical influences, fans and more.

What can you tell us about the inspiration behind your single “Backwoods & Banjos” which you recently released?

“Backwoods & Banjos” is truly one of my favorite songs for a couple reasons. It’s really a song that I feel like is nostalgic for so many people, but can also resonate for different reasons as well. It’s a song about reminiscing and living the good ol’ days when we were young and worry free. It’s a great tune for an evening by the bonfire or even a weekend full of day drinking. I think it just fits for different scenes and gives you a good feeling no matter what.

If you could feature another artist on a remix of that track, who would it be and why?

That’s a tough one. I think a lot of people would fit on the song to be honest. But I’d snag somebody to give it more of a country flare like Kane Brown or Morgan Wallen maybe. We’ll see when that opportunity really comes!

Does that single preview a type of sound that fans can expect more of in the future?

Definitely! Tre (my producer) and I love to mix it up and do a bunch of different styles. Country is something we would definitely like to dabble in even a little more as this isn’t really all the way country, more just some influences. We eventually plan to even get a country project out in the next few years or so. Just gotta stay tuned! The fans seemed to love this style a lot, so we’re definitely going to provide more of it.

Speaking of fans, what’s it like to have a strong support system and know that people genuinely love your music?

It’s truly the dopest thing ever. Especially since my support system is really starting to grow and we can really see it. We’ve spent a lot of time perfecting our craft in hopes that this would be the outcome. So to see the people understand and enjoy what we’re giving them is a nice thing to see. I couldn’t ask for more.

What artists or bands have recently inspired you or your sound?

Any artists I listen to inspire my sound as that is what music is about. My music choice is always all over the place specifically so I don’t get tired of music or uninspired, but my typical playlist lately has been a bit of Kid LAROI, Marc E Bassy, Kane Brown, Destiny Rogers and more…but I would say those artists have been on replay the most and give me a lot of creative flow.

Anyone honestly! I just want the “rona” to be out of here so we can get back to performing and turning up, but only if it’s healthy. I’d love to tour with Posty or Bieber though. I know my music would fit in with those crowds really well.

What do you want new fans who may have just discovered your music to know about you?

That this is only the beginning! For the whole century we’re dropping hits on hits on hits, with a side of more hits. Just stay connected and you’ll know what’s going on!

Lastly, what can listeners look forward to in the near or distant future?

The album is around the corner! Sunset Potions is coming soon. The release date is yet to be determined, but we also have a few more videos coming to end the year right as well. And by around the corner I mean in the next month or so. I won’t keep the people waiting too long!