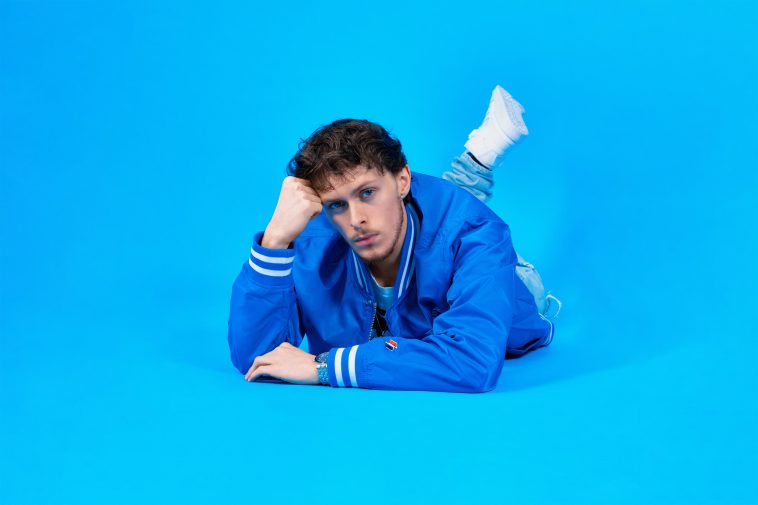 Today marks the release of an incredible new single that we will have on repeat for the following months, by Scott the Pisces in collaboration with BINX, titled “Summer ’22”. Making a stand-out statement and giving us the summer anthem of the year, Scott the Pisces instantly impresses with this track and is set to have us clicking that replay button again and again. This follows up Scott the Pisces’ debut single “Crazy About You” which featured Raene and BINX’s acoustic release of her single “Triggered”.

Scott the Pisces, real name Scott Joseph Hall, is a rising London-based artist. He previously released music under the name Spectrum and went on to gain over a million streams for his collaboration with Ria Choony on the track “Take You There”. Last year saw him debut his new alias, Scott the Pisces, with the drop of his debut EP Ocean Blue. The EP has five awesome tracks and sees him collaborate with Ashley Alisha, Aleesia, Ria Choony, Bethany Davey, and K.O.. He then dropped his debut single “Crazy About You” featuring Raene. The future is certainly looking bright and we can’t wait to see where his career takes him, especially considering this summer tune, “Summer ’22”.

Written by Scott Joseph Hall and BINX (Bianca Buys), and produced by Scott the Pisces. This is the work of both the independent artists, proving just how incredible they both are. Believe it or not, this was produced, recorded and mixed remotely from their bedrooms. Scott the Pisces took on creative control, creating the lyric video, artwork, and all social media content. He was heavily inspired by Kanye West’s “Through the Wire” Polaroid-style video, and he went on to say: “I was watching the Jeen-Yuhs documentary and saw how Chike had animated the TTW video, it inspired me to attempt something similar for my own release. Not having enough money to pay someone to do it, I taught myself how to use Final Cut Pro from scratch.”

Watch the lyric video to “Summer ’22” by Scott the Pisces & BINX here:

This song has summer all over it, with an addicting rhythm and catchy lyrics. The guitar chords bring a new rock-pop sound to Scott the Pisces that we certainly weren’t expecting, but we’re fully loving. It totally represents the current nostalgia feeling of pop rock that has become mainstream once again thanks to the likes of Olivia Rodrigo. The track is spun into this dance hit that will be perfect for any summer party playlist, and definitely perfect for the beach and a barbecue or maybe even a road trip, we’d even love to hear a DJ play this at a festival, summer vibes through and through.

BINX shines with her vocals that are soft and elicits the feeling of summer rays on your skin. The synths blend with electric guitars and her vocals bring a summer breeze of fresh air, with refreshing backing vocals from Scott the Pisces. All in all, this brings both nostalgia and current summer sounds reminding us of Simple Plan’s “Summer Paradise” mixed with Katy Perry’s “California Gurls” and ATB, Topic & A7S’s “Your Love (9pm)” – the summer sound of 2022 certainly can’t get better than that.

“Summer ’22” is available to download and stream right now. It’s definitely something we’ll be playing this summer, make sure you add it to your summer playlists.

Let us know your thoughts on “Summer ’22” by Scott the Pisces & BINX via Twitter @CelebMix.